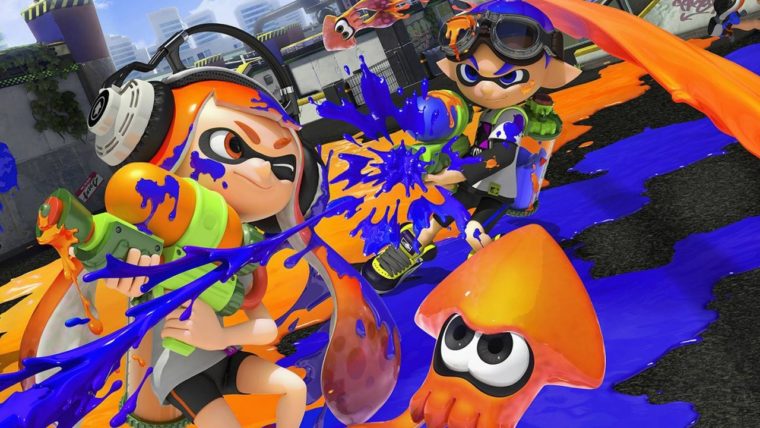 It appears content updates for Splatoon will stop in January 2016. This means the game won’t be adding any more new stages or weapons from the sounds of things.

In the latest issue of Famitsu magazine (via NintendoEverything), co-directors Tsubasa Sakaguchi and Yusuke Amano talked more about the future of Splatoon.

In terms of updates, content that adds rules, stages, weapons, gear and more will stop from January 2016. After January 2016 though, they will still work on the game to balance things like weapon adjustments and more. Events such as Splatfests will also continue in the near future too.

The reason they are stopping updates for the game is because they feel players have enough content already. They mentioned there are already “14 stages and over 70 kinds of weapons“. If more content is added, they feel players will have a hard time memorizing them all.

In terms of the future of Splatoon, there might be more games in the future. The development team were anxious about the game’s reception mainly because it is a new IP. However, people loved the game and it has garnered itself a good reputation. They’re hoping to keep pace with the momentum and see how things go.