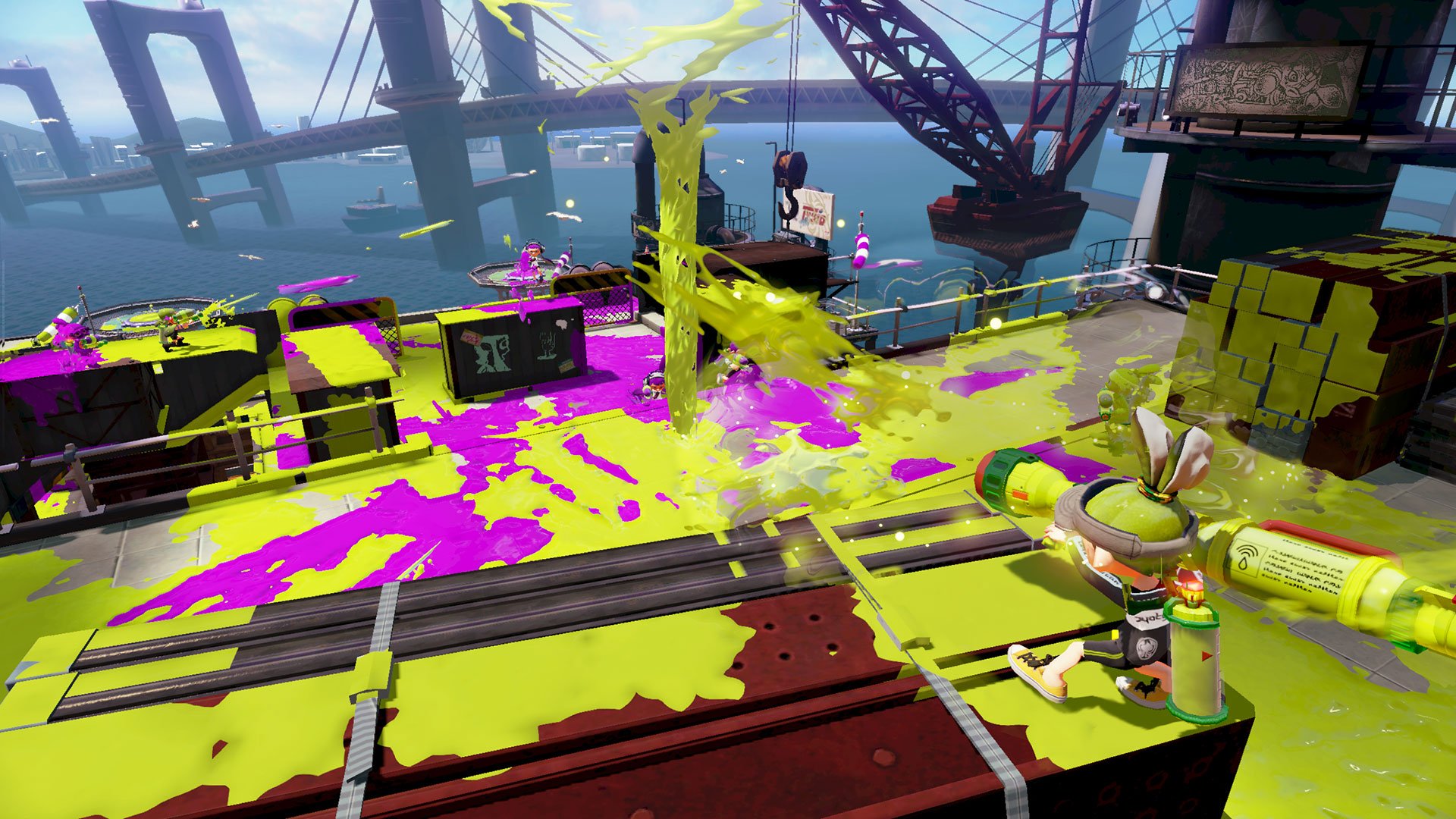 Those who missed out on the global test-fire for Splatoon earlier this month can rest easy as they will have another chance to try out the highly anticipated ink-based shooter for Nintendo Wii U. 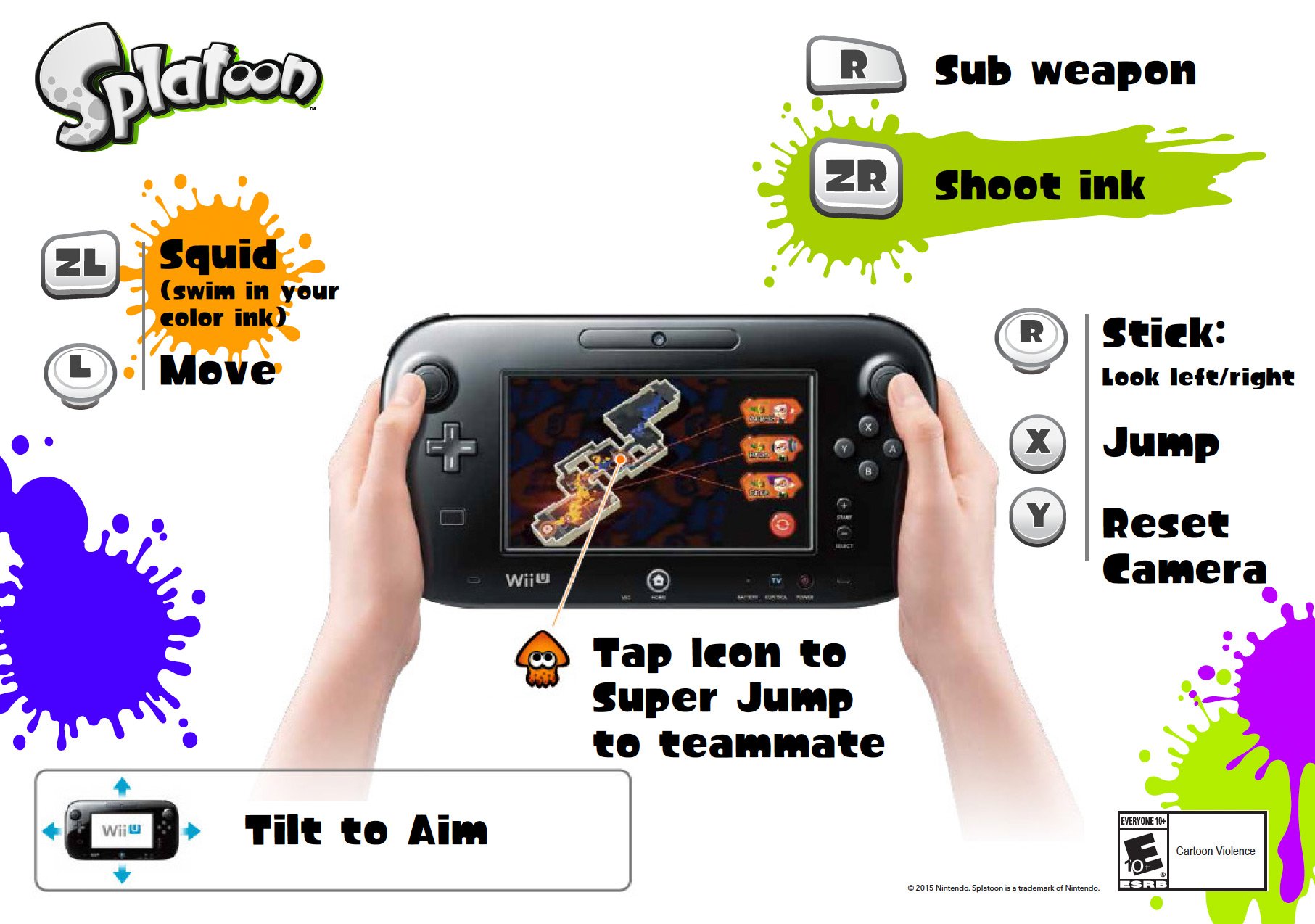 Fans will be required to have a broadband internet connection as the game is online. The object of the game is to cover the map in your teams corresponding ink color. Although it sounds rather simple it also sounds quite fun as mechanics change as ink covers the map, players can move through it in a quick fashion by sliding through the map and climbing on walls.

Splatoon will be available exclusively on Nintendo Wii U in North America on May 29th. Stay tuned for our continued coverage.