Splatoon Is Hosting A SpongeBob-Themed Splatfest Next Weekend 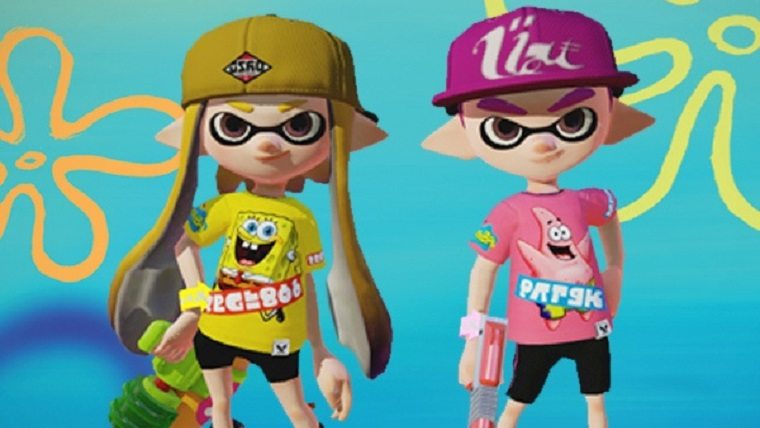 Next weekend marks the beginning of the latest Splatfest in Nintendo’s Wii U exclusive Splatoon, which will ask perhaps the toughest question in life: SpongeBob or Patrick?

That means that you will be picking either Team SpongeBob or Team Patrick in a weekend-long battle, which will then get you a free in-game t-shirt featuring the character you will be representing.

You’ll then head into Turf War to duke it out against the other team, putting your allegiance to your chosen character to the ultimate test. Once the Splatfest is all said and done the team with the most points will be awarded Super Sea Snail items.

As for when specifically the Splatfest will take place, it will begin on April 23rd at 9 AM Eastern and conclude on April 24th at 3 PM Eastern. It also marks the first time that North American and European players will be battling in a Splatfest together.