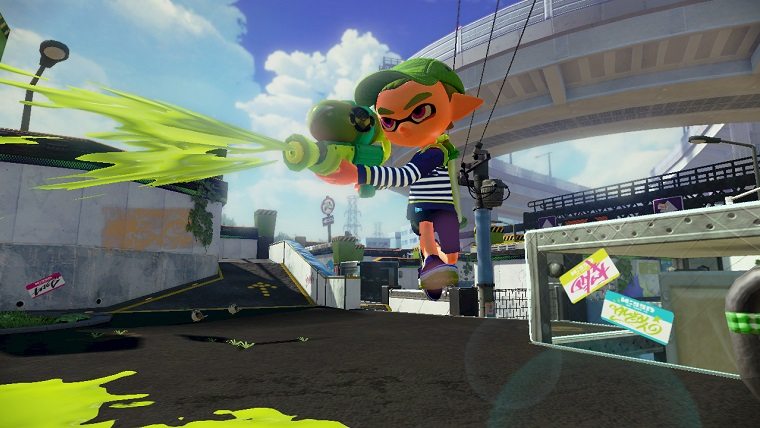 The Wii U exclusive Splatoon is set to be getting a new update next week, and although we don’t have the full patch notes we have been given a taste of what’s in store.

The game’s official Tumblr page recently revealed that the update will bring 8 new weapons to the game, with half of them being revealed and dubbed “Sheldon’s Picks Vol. 1.” You can check out the pics of the new weapons at the bottom of this post.

Along with some details from the upcoming update is the announcement of the start and end times for the routine server maintenance that comes with these updates. The maintenance will run from 7:50 PM to 9:00 PM EST.

Splatoon launched nearly a year ago now and is still continuing to receive free updates, which have brought new levels, weapons and other tweaks and adjustments that have helped keep the game going strong. 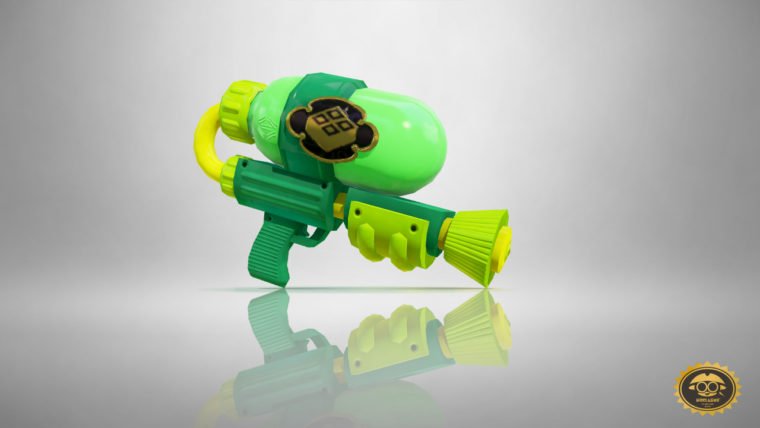 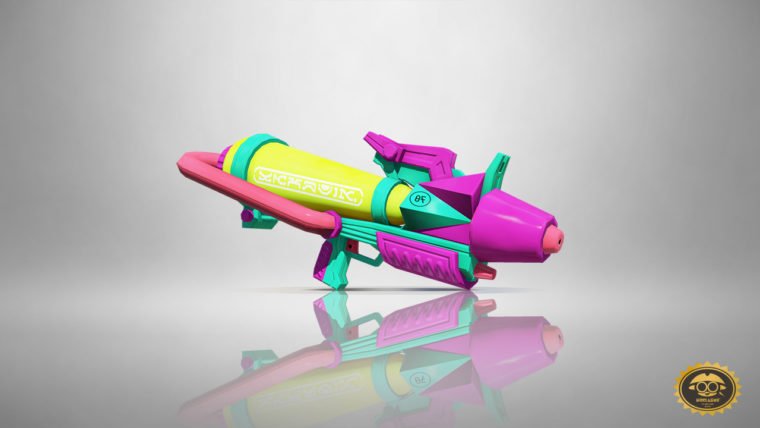 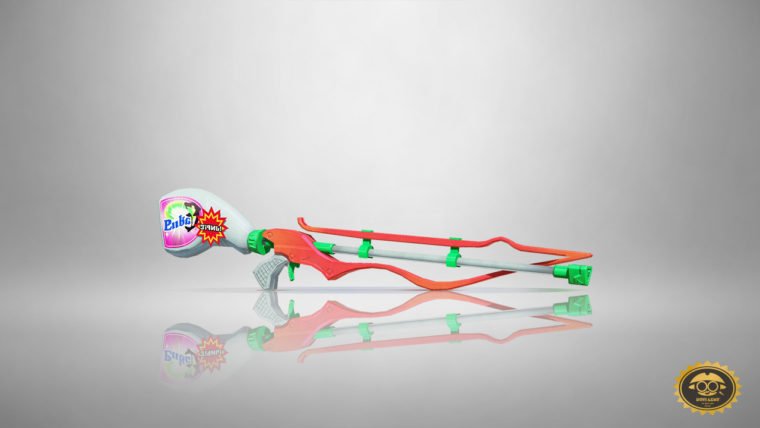 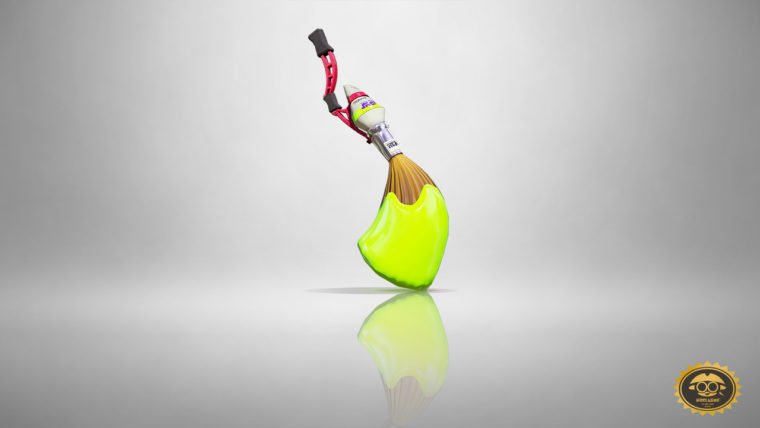