The latest news in the world of video games at Attack of the Fanboy
June 11th, 2017 by Asher Madan 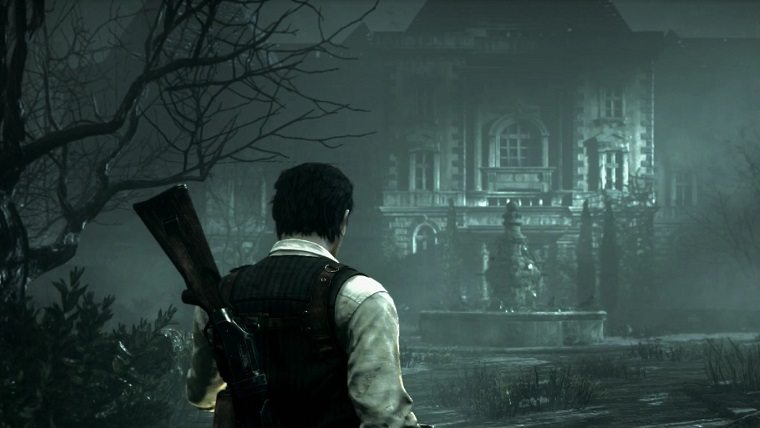 It just wouldn’t be E3 without the leaks. It appears as though advertisers and retailers might be the biggest nuisance this year. A few hours ago, a sponsored banner appeared on Reddit which was viewed by numerous users. Not only did it feature a somewhat cliche tag line, but it asked gamers to preorder the title by following the link. The link obviously didn’t work as the advertisement was posted too early but that didn’t stop numerous users from snapping screenshots.

A few months ago, a job posting appeared in Japan which wanted a translator to work on The Evil Within 2. Ever since then, people have been asking Bethesda for confirmation but it looks like they were waiting to surprise gamers at E3 2017. Unfortunately that surprise has been ruined but it still gives us some details about the project. For example, it will feature another trip into the insane, hellish parallel world of the first game. We also know that it should be available for preorder tomorrow when it’s revealed at Bethesda’s press conference. The release date isn’t probably too far in the future considering Bethesda only announces games which are coming very soon. Just look at Fallout 4. Hopefully we’ll find out tomorrow.

The Evil Within 2
We're Looking For Contributors