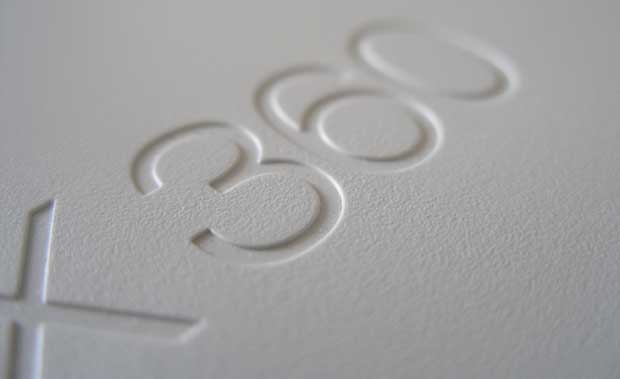 Microsoft has launched the Spring Update for the Xbox 360 today.  The new update supports a new disc format for the Xbox 360 called XGD3 which is said to give extra space to developers, as well as fight the battle on piracy.

The update will also incorporate PayPal support into the Xbox Live payment option.  This means that U.S. and International Xbox Live users will now have the option to make their purchases with the online payment processor.  There’s also a new auto-standby feature for the console.  The new standby mode will place the console into standby if it remains idle for more than an hour, and should reduce power consumption of the system.

The update is scheduled to be released in phases between today May 19th with the full roll-out being completed by May 30th.  As with every other update, you’ll know when required to update by prompt when logging into Xbox Live.