Spyro The Dragon Fans Get Another Tease 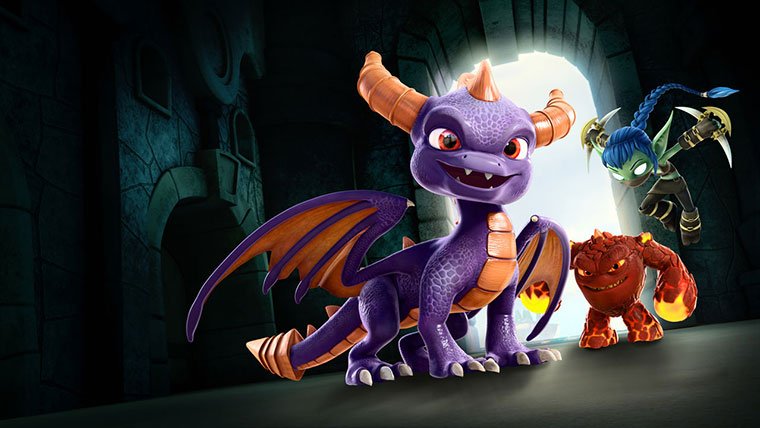 For the past few months, whether Activision is actually making a remaster of the original Spyro the Dragon trilogy has been a hot topic. And while the verdict is still out on that subject, a recent development featuring a possible (and rather odd) teaser makes it seem like there are some truth to the rumors.

Specifically, the teaser came in the form of a mysterious package containing a purple egg and a purple card reading, “Something’s about to hatch,” from someone known as “Falcon McBob” which was sent to IGN associate news editor Jonathon Dornbush. 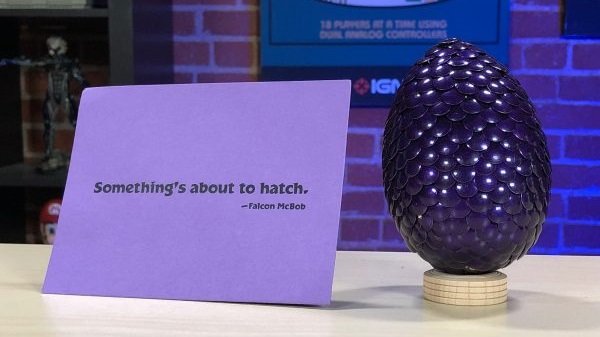 Who is Falcon McBob, you ask? Well, this mysterious entity just so happens to be the name of an unverified and protected Twitter account with the handle @SpyroTheDragon.

It’s hard to imagine this being anything other than a reference to Spyro The Dragon, but the fact still remains that this doesn’t mean that rumors of an upcoming remaster is true.

That said, it would be rather surprising if such a remaster didn’t come to pass. First off, Activision has made it abundantly clear follow the success of the Crash Bandicoot N.Sane Trilogy (now coming to the Switch, Xbox One and PC) that it had plans to release more remasters of its classic franchises; and if there is any franchise that deserves such treatment, then it would be Spyro.

Furthermore, there have been reports of an alleged remaster of the Spyro the Dragon trilogy (Spyro the Dragon, Spyro 2: Ripto’s Rage!, and Spyro: Year of the Dragon). Though that was supposed to be revealed in March. Obviously, that time has come and gone, but we have yet to see anything regarding the remaster in question.

Eagle-eyed followers of the reporter saw that the original tweet had the packaging of the egg and that packaging had a return address that just so happened to be the address of Activision/Blizzard.

Regardless, people come up with stupid things on and around April Fool’s day.  Could this teaser actually lead to something more, or is Falcon McBob just taking us for a ride?

Home / Game News / Spyro The Dragon Fans Get Another Tease