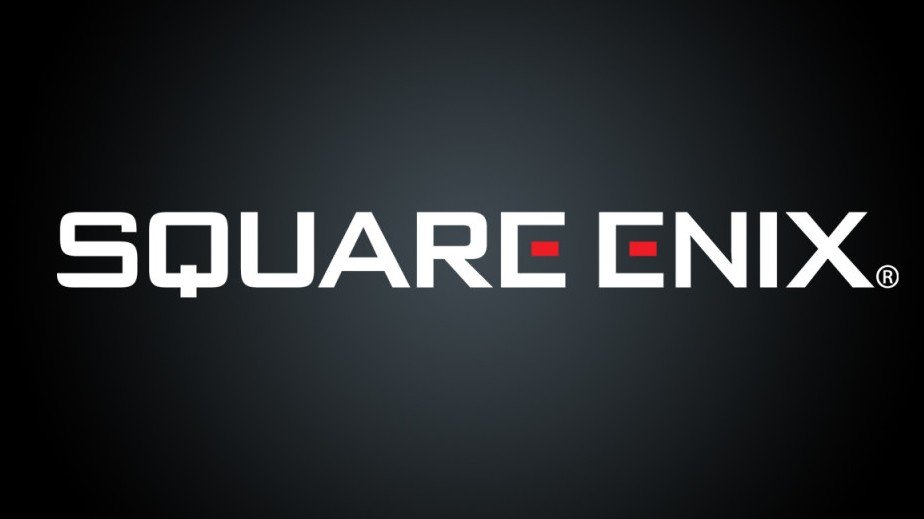 Square Enix announced it’s official line-up today as part of Pax Prime 2015, which will be taking place in Seattle on August 28th to August 31st. Included in the line-up will be playable demos for not only Final Fantasy XV Episode Duscae 2.0, but for the first time in the United States, a playable demo of Just Cause 3. Other titles include the new Hitman and Final Fantasy Explorers for Nintendo 3DS.

On their official site it was revealed that Hitman and Deus Ex: Mankind Divided will both feature playthroughs from the Art Director and Executive Director respectively, while other titles on the show floor include Dragon Quest Heroes and Life is Strange. Director Hajime Tabata of Final Fantasy XV will appear as one of the active time reports, where he will be discussing his personal journey into the world of the beloved RPG series and some more information on the recently released trailer.

Last year at Pax Prime I got to enjoy several games from different developers, but Square Enix was a little sparse, so I’m glad to hear they have a more impressive line-up this year.