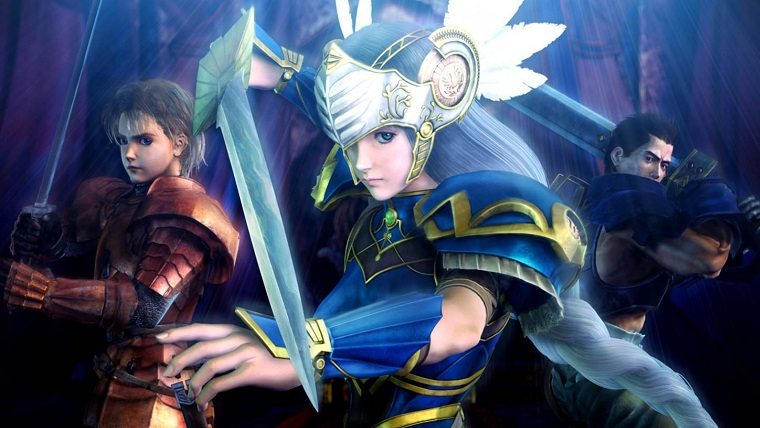 While the Valkyrie Profile series hasn’t had a new game released in a while, Square Enix is teasing a new game coming soon. The game is called Valkyrie Anatomia: The Origin, which is an RPG that is set to launch this Spring.

The teaser website that just went live does not give much more information about the game, as there currently isn’t even a platform for it listed. However, we do know that key members of the Valkyrie Profile staff are involved with it, such as original producer Yoshinori Yamagishi and series composer Motoi Sakuraba.

A new Twitter account for the game also launched, so we’ll be keeping an eye open for when more information regarding the game is released.