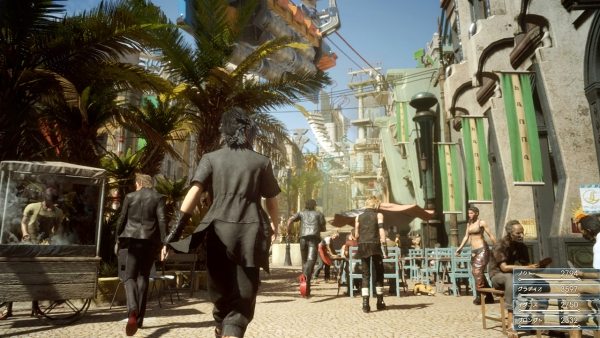 Square Enix is actually asking fans if they Moogles to be added in the upcoming Final Fantasy XV video game.

The official Final Fantasy XV Twitter page asked: “Do you want to Moogles to appear in FINAL FANTASY XV?”

As of time of writing, over 3,100 votes have been collated. An overwhelming 87 perecent of fans would love to see Moogles be included in the game. Only 13 percent didn’t want them in there.

However in another Twitter post they announced that the results may not reflect what they will do in the final game. They also noted that this poll closes in only 24 hours to you have to click yes or no quickly if you want to take part in it.

Moogles have played a part in several Final Fantasy video games in the past. You can see them around towns in some games and they played quite a part in the Final Fantasy XIII trilogy just to name a few.

However, Final Fantasy XV is looking like it could be a more serious video game, so Square Enix could be leaving Moogles out. The results of the poll shows that fans still love them, so it’s possible fans could add them in the game somewhere to please them.