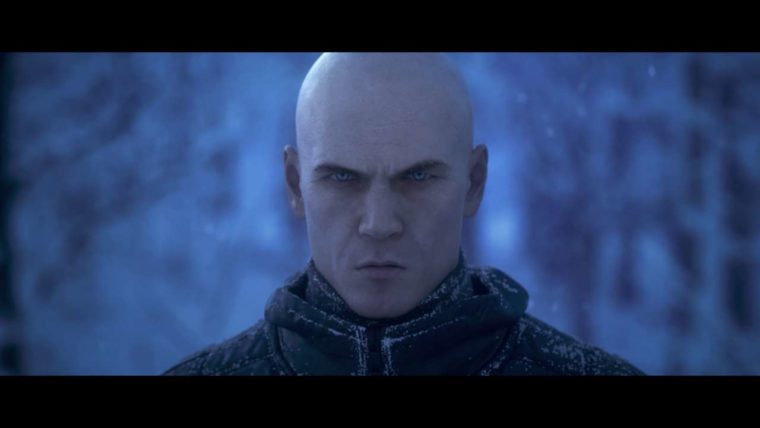 For some reason or another, Square Enix is cancelling Hitman pre-orders on PS4. There has been no valid reason why they have been cancelling pre-orders yet.

As noted by a user on NeoGAF, a message came through on PSN notifying them that their Hitman pre-order has been cancelled by Square Enix. It sounds like only PS4 users in Europe are getting the message.

It says: “Thank you for pre-ordering Hitman. The publisher has notified that the configuration of the product you pre-ordered has changed significantly. As a result we have withdrawn the current pre-order from PlayStation Store and will cancel all pre-orders. You will receive email confirmation when your pre-order has been cancelled. A revised pre-order for Hitman will be available on the store soon“.

It’s possible the release for the game has been changed. Square Enix initially were going to release the game episodically. Each mission was going to be downloaded separately or something of that nature. Now it sounds like they are revising the price structure for the game.

Community Manager for Hitman, Travis, said on Twitter: “Don’t panic. We’re adjusting a few things and will update in a few days. The release date is still March 11th.” Maybe the adjustments mean the prices will be different.