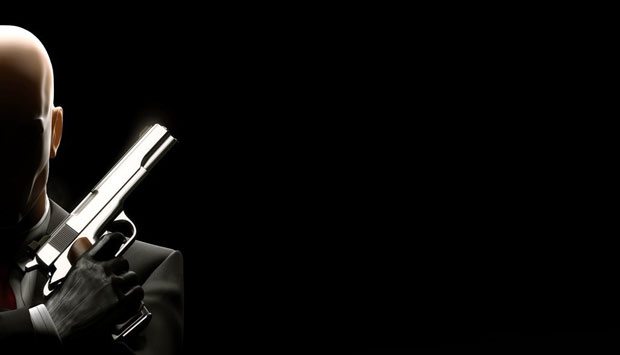 This new Hitman title is in addition to the next installment in the franchise, which is being handled by IO Interactive: Hitman: Absolution.