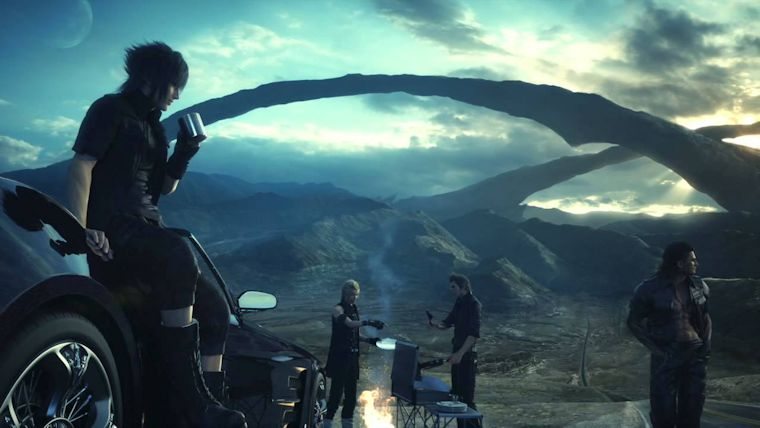 Final Fantasy XV was many years in the making, and it finally released this past November for PlayStation 4 and Xbox One. With the timing of the game’s release so late in the month, the game should first surface in the December NPDs that should be coming out soon, but Square Enix has now released some numbers ahead of that involving the number of units shipped.

According to Gematsu, Square Enix sent out a press release this evening that highlighted the number of shipped units for Final Fantasy XV to date. In this latest release, they have revealed that they have shipped more than six million total copies of the game to retailers, which supposedly includes the number of units physically shipped to stores combined with digital sales since launch.

Back when Final Fantasy XV first released, Square Enix has announced that they had shipped five million copies of the game at that time, so that means that an additional one million copies have been shipped since that time. These numbers are definitely good news so far, though we don’t actually know any true sales numbers, as these are based on shipped units.

Actually seeing where the game places in the December NPDs will be very interesting to see, especially with it going against other games that released earlier like the latest Call of Duty.

The press release also detailed some of the game’s upcoming content, which is starting off with a free game update and both the free and paid versions of the Holiday Pack, which are all available right now. For those that have the Holiday Pack downloaded, you will also be able to access the “Moogle Chocobo Carnival,” which is a special in-game festival event that will start on Tuesday, January 24. More information should be coming on this specific event, so make sure to stay tuned for further details on that.