Square Enix is Teaming With Bulletstorm Developers For New Game 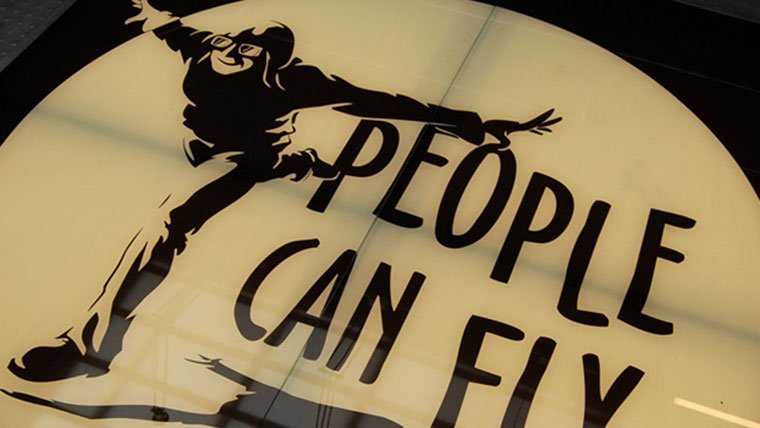 Square Enix is teaming up with People Can Fly for a new “AAA Title” according to an announcement by the publisher.  The Polish studio that developed Bulletstorm and Gears of War Judgment will be working on this new game in conjunction with Square Enix.

They’re calling it “a new high-end original title for console and PC,” but little else is known about what’s being worked on.  From the release, it doesn’t sound like this game will be arriving anytime soon.  This new game from People Can Fly will not be a part of Square Enix’s E3 2017 lineup of games.

People Can Fly have worked on a bunch of games since 2004.  Their original work was in the Painkiller game that arrived on PC and then later on Xbox.  They also worked with Microsoft and Epic Games in the Gears of War series in a number of different spots from the original PC port to the release of Gears of War Judgment.

Bulletstorm, which recently re-released as a remaster saw critics looking back fondly on the 2011 release.  It could be some time before we hear exactly what People Can Fly and Square Enix are cooking up, but their track record points to shooter.  Whether or not this will be the case is yet to be seen.