Square Enix: ‘PS3 Has Advantage in Performance over Xbox 360’ 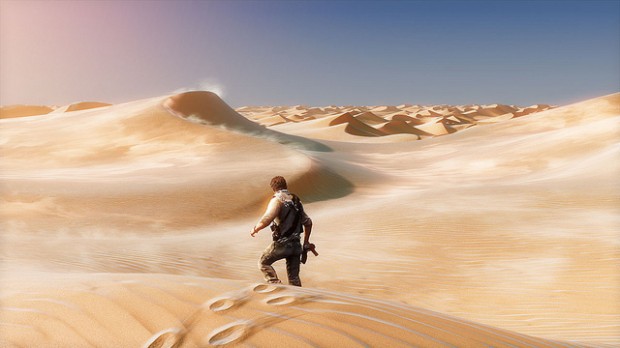 Square Enix Worldwide Technical Director, Julien Merceron, went on the record to proclaim the PlayStation 3 hardware as technically superior in a recent interview.  The game director believes that over the progression of the console life cycle, the PlayStation 3 games have become more advanced than the competition.

Merceron had this to say:

“Some consumers could have gotten the feeling in 2006/2007 that graphically, Xbox 360 games were more advanced, but today it is quite different in fact,” Merceron said.  “Personally I’d say that on PS3 I believe there are some major improvements that can still be done, taking advantage of parallelisation and using more of the CPU for graphics tasks.  At the end of current home console life cycle, it is very possible consumers might get the feeling PS3 is slightly ahead of Xbox 360 in terms of graphic, but it will only happen if developers dedicate time to really push things on PS3.”

Merceron’s theory could explain why PlayStation 3 exclusives mop the floor with third party titles when it comes to visual fidelity, and Sony faithful need only point to a handful of games to iterate that point (God of War 3, Uncharted 2&3, etc.)