The latest news in the world of video games at Attack of the Fanboy
October 21st, 2015 by Dean James 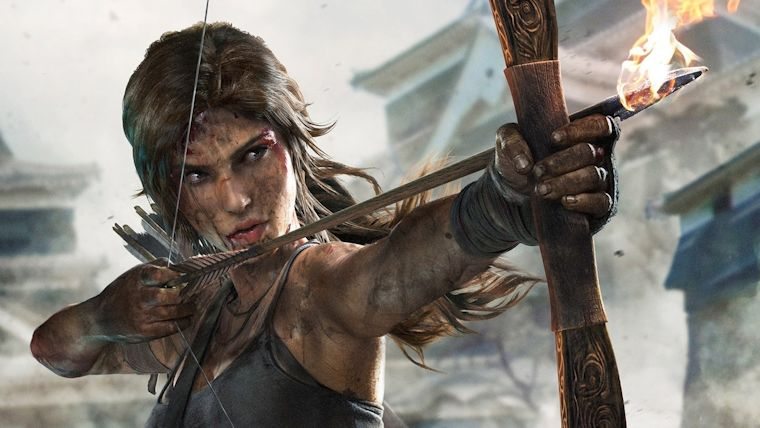 Square Enix has been one of the big names in publishing for awhile now, with them even holding their own E3 press conferences. With the year nearing an end, Square Enix has now published their 2015 annual report, and there is word of promising growth on consoles in the Western markets.

Within this report, there was a lot of talk about how well Square Enix has done with the mobile and handheld market, which is a big deal in Japan. However, the talk of console growth in the West was really good to hear.

Within their “Way Forward” section of the annual report, Square Enix says that they “business environment” is currently undergoing major changes. A big part of that is that the sales for both PS4 and Xbox One are “growing significantly” in the US and Europe.

It is especially good to see them talk well of the Xbox One, as the PS4 version of a game like Final Fantasy Type-0 HD earlier this year far surpassed the sales of its Xbox One counterpart.

Square Enix also talks of not only working to create new IPs moving forward, but also revitalizing existing IPs. Hopefully this means we’ll see some franchises that has laid dormant for awhile, as they have a large library of IPs to take from.