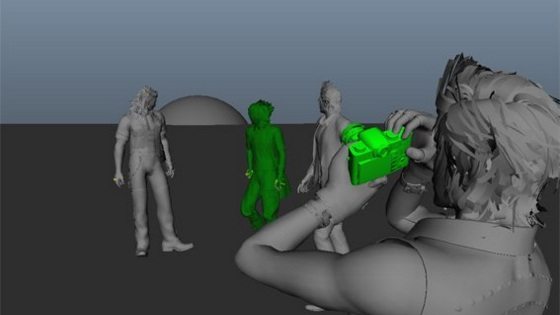 Square Enix has announced that it will be giving constant development updates on Final Fantasy XV via the official Twitter page.

The Final Fantasy XV Japan Twitter page posted the exciting message. The translation is a bit on the rough side, but I’ll do my best to clarify what it says.

They said: “From today, #FFXV development is resuming. Constant information about FFXV will continue here as we will tell you the state of the development from different angles”

The latter part of the tweet thanked fans for their support and wished them a happy new year. They also posted the above “work in progress” screenshot that you can see at the top of this article.

Looking closely at the screenshot, it appears Noctis and the gang are taking a photo in front of a sunset. Either that or a huge boulder is about to come their way!

It’s very exciting that the Final Fantasy XV Twitter page will be sharing how the game is going as it nears its completion. Fans have been waiting for the game for ten years now. It’s better than the time Square Enix were keeping quiet about the game’s development.

Final Fantasy XV will be released later this year for the PS4 and Xbox One platforms.