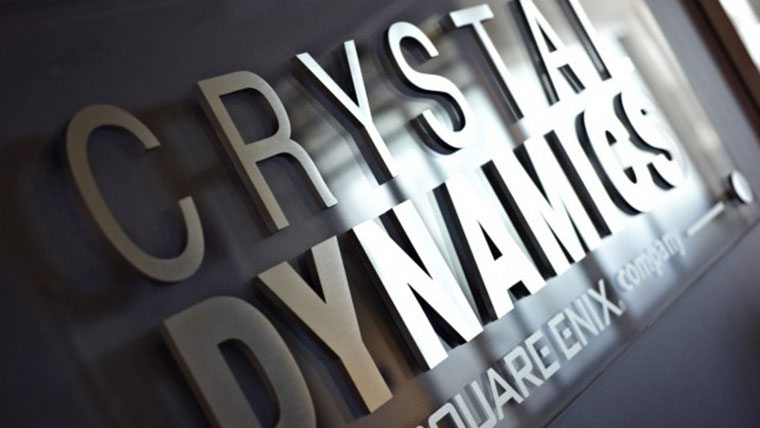 Square Enix and Crystal Dynamics are in the midst of some big changes, as leadership and staff changes have been revealed that will be shaking up the directions of both companies going forward.

The news was shared via a blog post that was published on Tomb Raider developer Crystal Dynamics’s Tumblr account, where they announced that the new co-studio heads for the company will be Scot Amos and Ron Rosenberg. Both are being described as natural fits to take the leadership rolls for Crystal Dynamics, as both have been with the company for years and each brings something unique to the table.

Of course, with the addition of new leadership comes the removal of the old, as it was also revealed that former Crystal Dynamics and Square Enix employee Darrel Gallagher will be quitting. Gallagher joined Crystal Dynamics in 2005 before eventually becoming the head of the company in 2009, spearheading the Tomb Raider reboot that launched in 2013.

Gallagher moved on from being the head of Crystal Dynamics to being the head of Square Enix’s head of Product Development for western development, overseeing recent major releases like Rise of the Tomb Raider and Just Cause 3. No information has been released regarding what Gallagher will be moving onto next.