Square Enix’s Rise Of Mana Will Shut Down This March 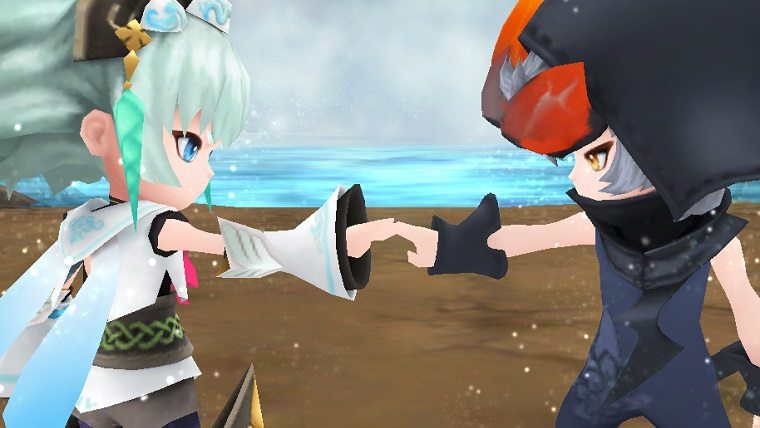 The latest game in the Mana series will not be around for much longer, as Square Enix has revealed that the free-to-play game will be shut down this March. The game originally launched for iOS in Japan in 2014 before coming to the Vita the next year, though it will officially be shut down on March 31.

Apparently the game was just not popular enough to warrant the continued hosting of it, which happens a lot with free-to-play games. However, Square Enix is also looking at ways for fans to purchase it outright and just own a version of the game that isn’t limited by the free-to-play model.

It has been a while since a Mana game has seen a release outside of Japan, as the last game that got a worldwide release was the DS’ Heroes of Mana. The series has been around for a very long time, though, with the first game in the series launching in 1991 for the Game Boy.

Reviews for Rise of Mana weren’t too glowing when the game launched, as many people complained that it failed to capture what made the series great in the first place. Hopefully the series will continue and they’ll be able to release a more traditional Mana game that gets the series back on the right track.