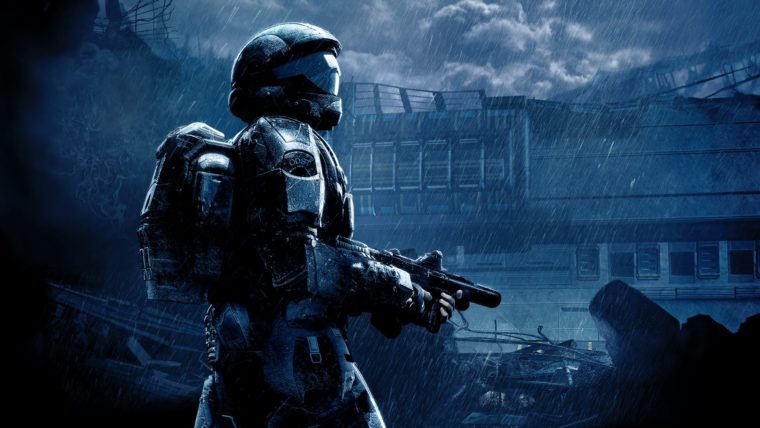 Amazon has listed digital codes for SSX and Halo 3: ODST that will be up for sale in June. The digital cards show that both games will be playable on Xbox One. 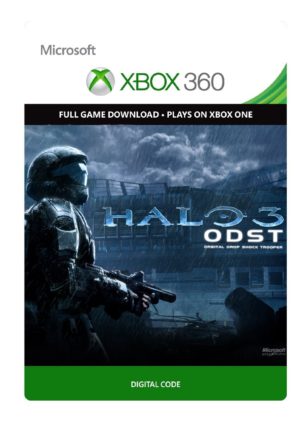 Bear in mind the Halo 3: ODST listing says “Campaign Edition on it. Still, this digital code will work for both Xbox 360 and Xbox One consoles as you can see from the image above.

The Amazon listing shows that Halo 3: ODST Campaign Edition should be available to play on Xbox One by June 7th, 2016. They are selling the digital code for $14.99. If you already own the game on Xbox 360, hopefully you can just play it using the disc itself.

The second week of June is when E3 is happening so Microsoft might be gearing up to reveal some big titles that will be backwards compatible on Xbox One. A lot of gamers have been waiting for many AAA video games to be playable since last December when they were first announced.