Steam Box prototypes due in next three to four months 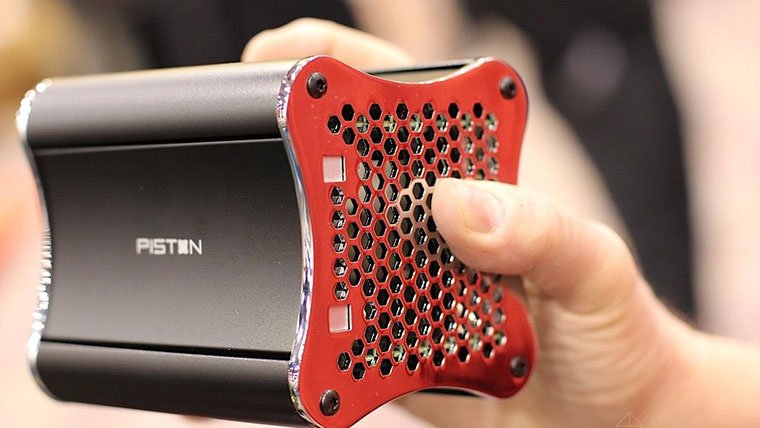 Valve’s Steam Box is on the immediate horizon. Speaking at Bafta, Valve’s Gabe Newell revealed that the Steam Box will be in “customer” hands as a prototype within the next three to four months. Newell gave some insight in the designing of the new platform in an interview with BBC.

“There are noise issues and heat issues and being able to [deal with] that while still offering a powerful enough gaming experience is the challenge in building it.”

Newell revealed the details regarding the Steam Box ahead of the BAFTA Awards show, where he is being honored with an Academy Fellowship during the event. BBC tried to squeeze Newell for details about the possibility of Half Life 3, but he was not as forthcoming with information.