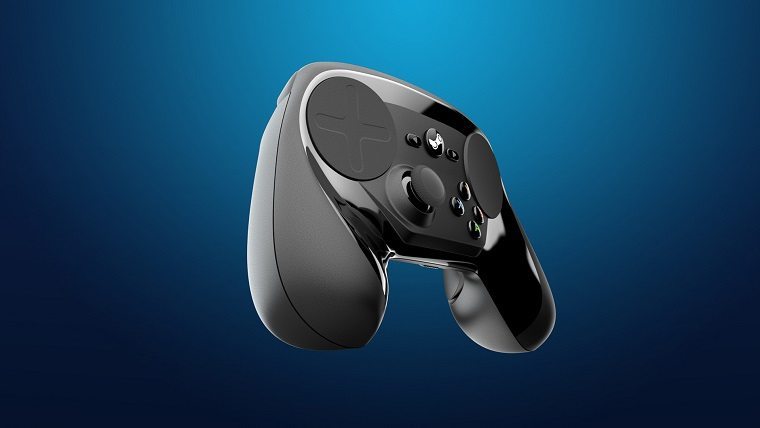 While Valve’s Steam Controller might not be the talk of the town as it was around its launch, the controller has nevertheless been successful and is closing in on a big milestone. The controller launched in November of last year, and Valve has now revealed that the controller is close to reaching 1 million units sold.

The announcement was made during their presentation at Steam Dev Days, with Engineer Jeff Bellinghausen being the one to share the news. He also claims that sales for the controller are expected to surpass 1 million units by 2017, and that over 27,000 Steam users use the controller daily.

Bellinghausen then explained that Valve is looking into promoting games that support the Steam Controller on the Store page. He said that “Now that there is a significant installed base of controller users we are working on ways to promote games that they may be interested in. One of the more direct methods is to present customers with a ‘most popular with Steam Controller’ games list. Titles on this list will be easily discoverable for both new purchasers as well as existing customers. We will also continue to run focused sales that highlight hand-picked controller-friendly titles.”

Other stats for the controller include the average play session being around 55 minutes, with over 5,000 unique games played. You can learn more by clicking right here.