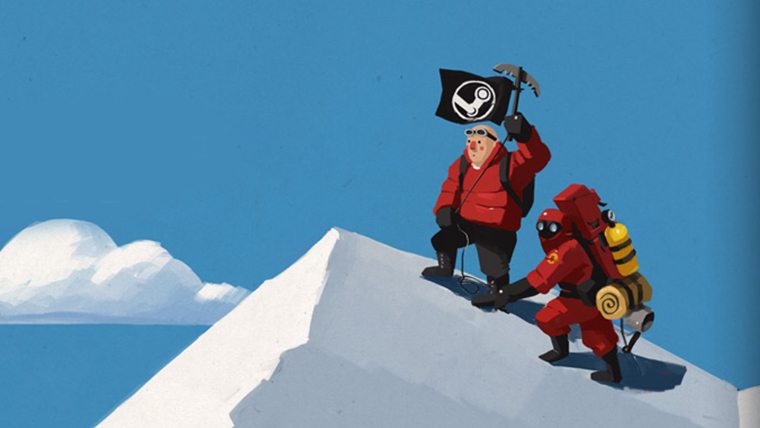 It was expected that Valve would be holding a Steam Sale during the holiday shopping season, and today they’ve begun the Steam Exploration Sale.

The Steam Exploration Sale runs from November 26th to December 2nd, and thousands of games are discounted on the online games marketplace.  The sale will be over on December 2nd at 10AM Pacific Time.

The sale will be using Valve’s recommendation feature to advertise potential games you might enjoy, using a different layout than that which have been used in the past.  Users will have a customized experience, and can check out their recommended deals at the Steam Storefront.

A number of games have been marked down and moved to the top of that list in a Featured Deals section, which has games that have deals that will have limited time windows.