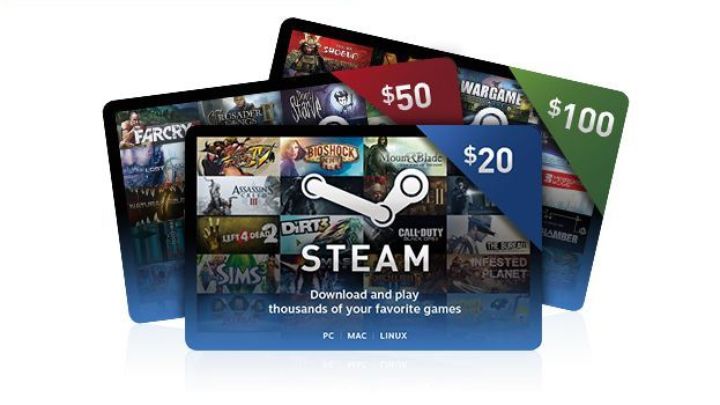 In our attempt to help you save time and money through our ongoing coverage of the Steam sale, you can take a look at some of the deals we highlighted from Day 3 (most of them are still as cheap), we bring to you the best deals on Steam for Cyber Monday!

We will be bringing you a roundup of all the good deals of the last day of the Steam sale, so make sure to check back tomorrow!