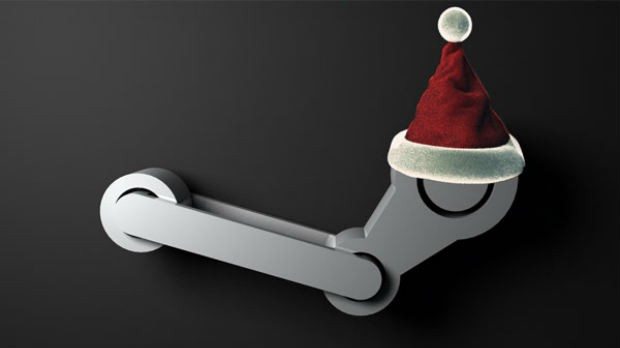 What games did you get on the Steam Sale this Christmas? Let us know in the comments below!