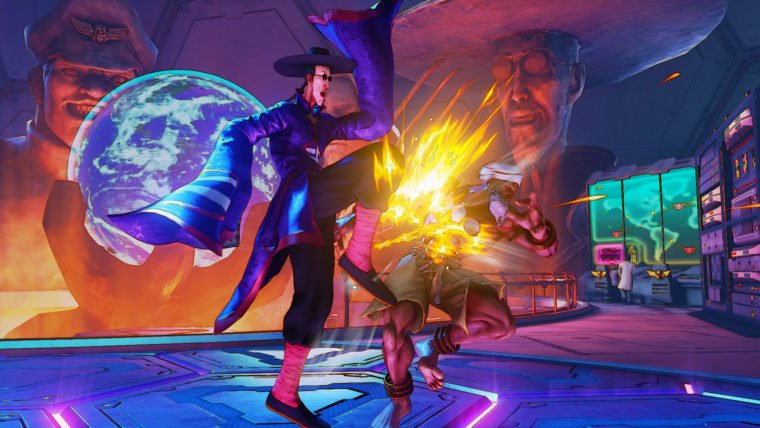 Capcom is set to release another patch for Street Fighter 5 in April. This month’s patch will be addressing the issue of rage quitters online.

The official Street Fighter Twitter page announced: “We’re planning to roll out a system this month that will address the rage quitting issue in #SFV. More details coming soon!”

Rage quitting has been a problem since Street Fighter 5 first launched back in February. Some people have encountered others that purposefully disconnect during a fight to prevent their record from obtaining a loss.

Capcom said in the past that people that rage quit will lose their fight money. They urge players to use the “Share Button” on the PS4 to record evidence of rage quitters. Only heavy offenders will be punished so don’t worry if you disconnect for legitimate reasons such as network problems.

Update patch 1.02 for Street Fighter 5 came out at the end of March, so it’s possible patch 1.03 will be released by the end of April. When we hear of a release date, we will let you know. There should be more things coming to the game in the near future such as new fighters, a better Story mode and more.