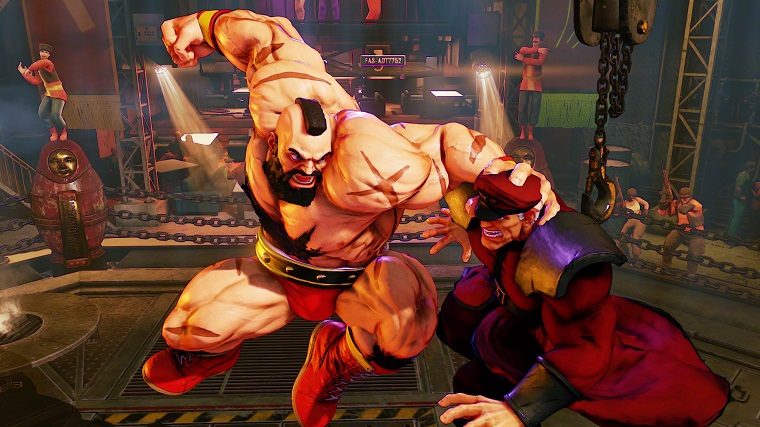 Street Fighter 5 might feature an extensive story mode that has been included in other fighting games. It sounds like it won’t be the usual arcade mode stories that were present in previous Street Fighter games.

Street Fighter 5’s producer, Yoshinori Ono, was interviewed by Hadoken.net where he talked a bit on the story mode. He didn’t want to share too many details, but it might be something more than what was featured in previous Street Fighter games.

He said: “The team is aware of the high demand for a story mode. With SFV, at launch, we’ll be offering a prologue which introduces players to the characters and the world of Street Fighter V. As for the type of large-scale narrative everyone is hoping for, we’ll have more details to announce in the very near future, so please stay tuned.”

Ono also talked about how many other characters will be added into the final game. There are 16 fighters available at launch, while 6 more have been announced as DLC. Ono said that it’s “still to be determined” on the total number of fighters that will be included in the future. Street Fighter IV and all of its iterations notched up to 44 fighters in total.

Street Fighter 5 will be released for the PC and PS4 platforms from February 16th, 2016. It is the first proper sequel since the first iteration of Street Fighter IV came to consoles back in 2009.