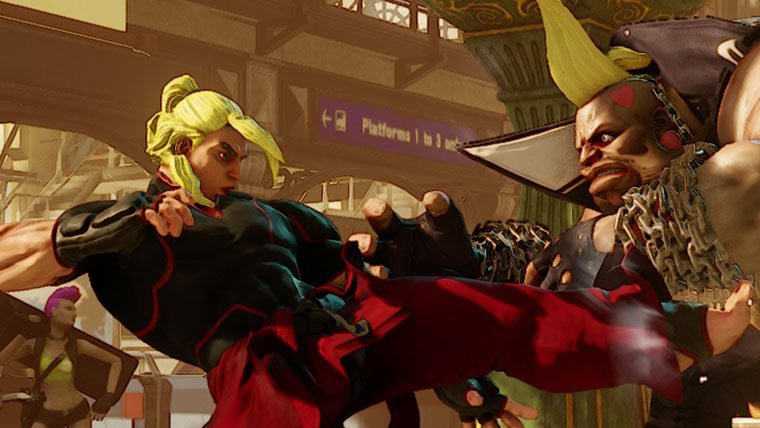 Capcom has now released details for the recommended and minimum PC requirements for Street Fighter 5.

The announcement was made on Capcom’s official blog.

Check out the specifications for Street Fighter 5 below:

Capcom notes it will be holding a second beta soon for Western gamers very soon. This will include both PS4 and PC gamers. If you own a PC, make sure you have the required specs in order to run the game.

Street Fighter 5 is exclusive only to PS4 and PC. There will be cross-play between the two platforms so console and PC gamers will get a chance to fight one another.

The fifth game is coming out sometime in early 2016. This will make it seven years after the release of the original Street Fighter IV video game back in 2009. There will be 16 fighters at launch, with more to be announced after the game comes out.