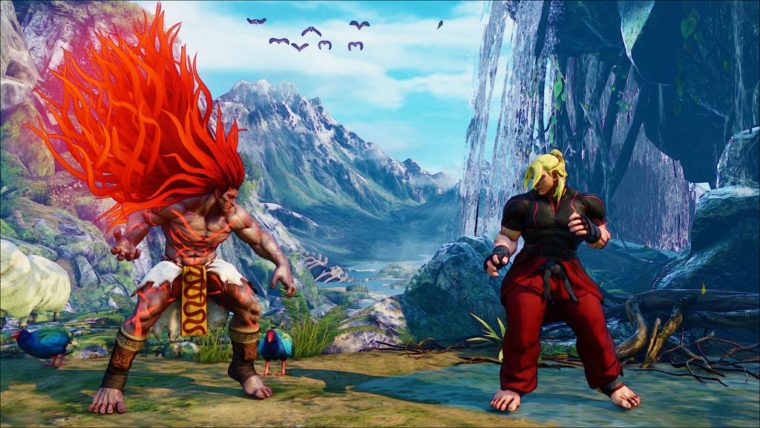 For PS4 owners, you can now pre-load Street Fighter 5 onto your consoles before launch day. That’s not all as the game also has update patch 1.01 for you to download on top of the base game.

The file size of Street Fighter 5 clocks in at 7.32GB. Another 6GB is needed in order to download the 1.01 update patch so this takes the total file size to 12.34GB.

It pays to pre-load the game now so you don’t have to wait to play it on the stroke of midnight on February 16th, 2016. Obviously pre-loading is only available to those that digitally pre-order the game on PSN.

If you are buying the disc version, be advised that you will need to download the 1.01 update patch on launch day. It’s mandatory to download the update if you want to play online.

The update will allow gamers to use their old PS3 sticks in order to play the game on PS4. A lot of other things have been added that will be shared at a later date.

It’s worth mentioning pre-loading is also available to some users buying the game via Steam. As aforementioned, the game will launch on February 16th, 2016 only for PC and PS4.