Street Fighter 5 Producer Feels “Stabbed From Behind” Over Laura Leak 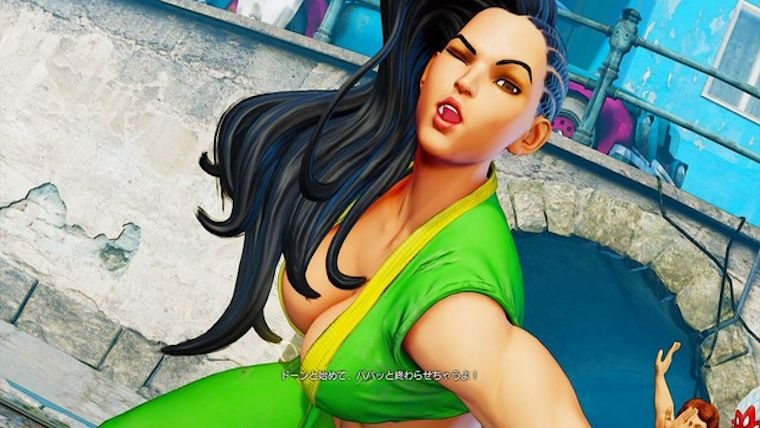 Street Fighter 5 is not coming out until 2016, but we’ve been getting a lot of reveals as of late on the character front. The most recent reveal came courtesy of a leak that included a new character, but Street Fighter 5’s executive producer is not happy at all about the way this reveal of the brand new character took place.

The Street Fighter 5 character leak came from one of the most well renowned media sources in Japan, Famitsu, but they prematurely revealed the newcomer to the series named Laura. The character is Brazilian and comes with a stage set in Rio de Janiero.

With the Brasil Game Show taking place next weekend, it’s pretty obvious they were waiting to reveal Laura at this event. However, Famitsu got the jump and Street Fighter 5 executive producer Yoshinori Ono is taking it personally.

Ono tweeted on his personal Twitter account about how this news was disappointing, but he’s working even harder on future events.

“I have been stabbed from behind..However I’m thinking about working hard on @EGSmexico @BrasilGameShow NY comic-con.Plz get out of my way…”

It is rather disappointing that he seemed to have the perfect plan with the reveal of the new Brazilian fighter as the Brazil Game Show and yet it was completely ruined with a leak.

With the pace they are revealing fighters, I’d stay tuned for the possibility of another at an upcoming event as well, so make sure to stay tuned.