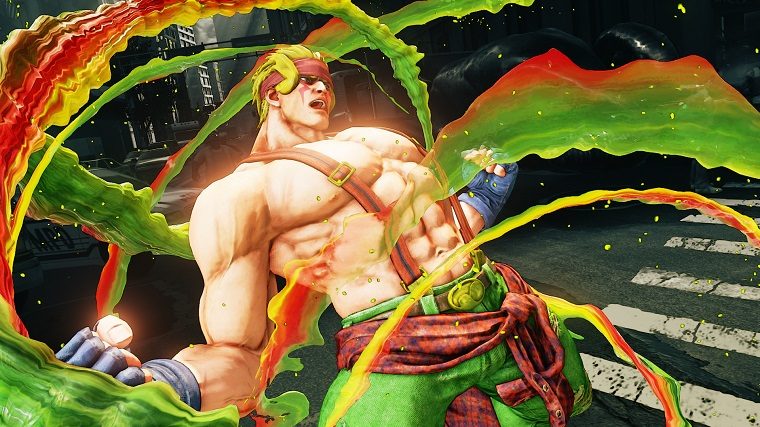 Capcom has announced all of the things that will be added to update patch 1.02 for Street Fighter 5 coming out this March. A new character is included plus additional modes and balance fixes have also been added.

Capcom revealed all of the details on what’s coming out in March over on their official blog. They posted specific details about Alex’s abilities and special attacks as well as several bug fixes that have been made. Some of the notes can be seen below.

Challenge Mode: Demonstrations: Learn the ins and outs of Street Fighter Vthrough helpful demonstration and tutorial content. Contains content for each of the 16 characters, as well as advice geared towards players of all skill levels

Character Tutorials: 16 lessons covering each individual character. Trials: Put your skills to the ultimate test with combo trials for all 16 characters, ranging from basic to pro combos.  Completing Trials will also earn you some extra Fight Money.

Visit Capcom Unity to read more on the full patch notes coming to Street Fighter 5. Capcom did not announce a release date for it yet, but it will be out later this month.