The latest news in the world of video games at Attack of the Fanboy
April 20th, 2016 by Dean James 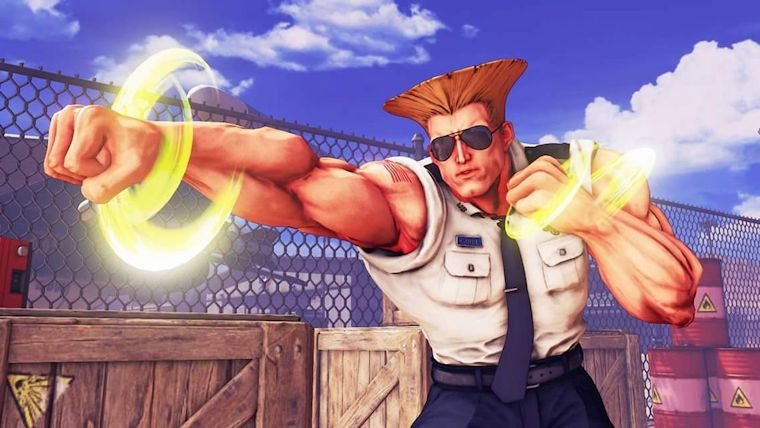 Street Fighter 5 released back in March to much praise for its stellar gameplay, but the overall amount of content was somewhat lacking. Since then we’ve gotten the addition of challenges and the first DLC fighter with Alex and now we have the first gameplay footage of the second DLC fighter, Guile.

Guile first debuted in Street Fighter II and quickly became a fan favorite for not only his fun moveset, but also his iconic theme song that became a meme in of itself in that how it truly goes with everything. He was left out of Street Fighter 3, but then returned once again in 4 before being left out of the main roster of 5.

Luckily, Guile is back again as the second DLC character in Street Fighter 5, who you can either purchase with the in-game Fight Money or with real currency, and he looks how we wanted him to.

In the first gameplay trailer for Guile, we get to see plenty of his classic moves that you can expect to use with him in battle. We also get a glimpse at his V-Trigger moves, so it’ll be fun to see just how he plays in action.

The Guile DLC does not have a set release date yet, but it is supposed to be sometime before the month is over as part of the April update.