The character will be released on August 16 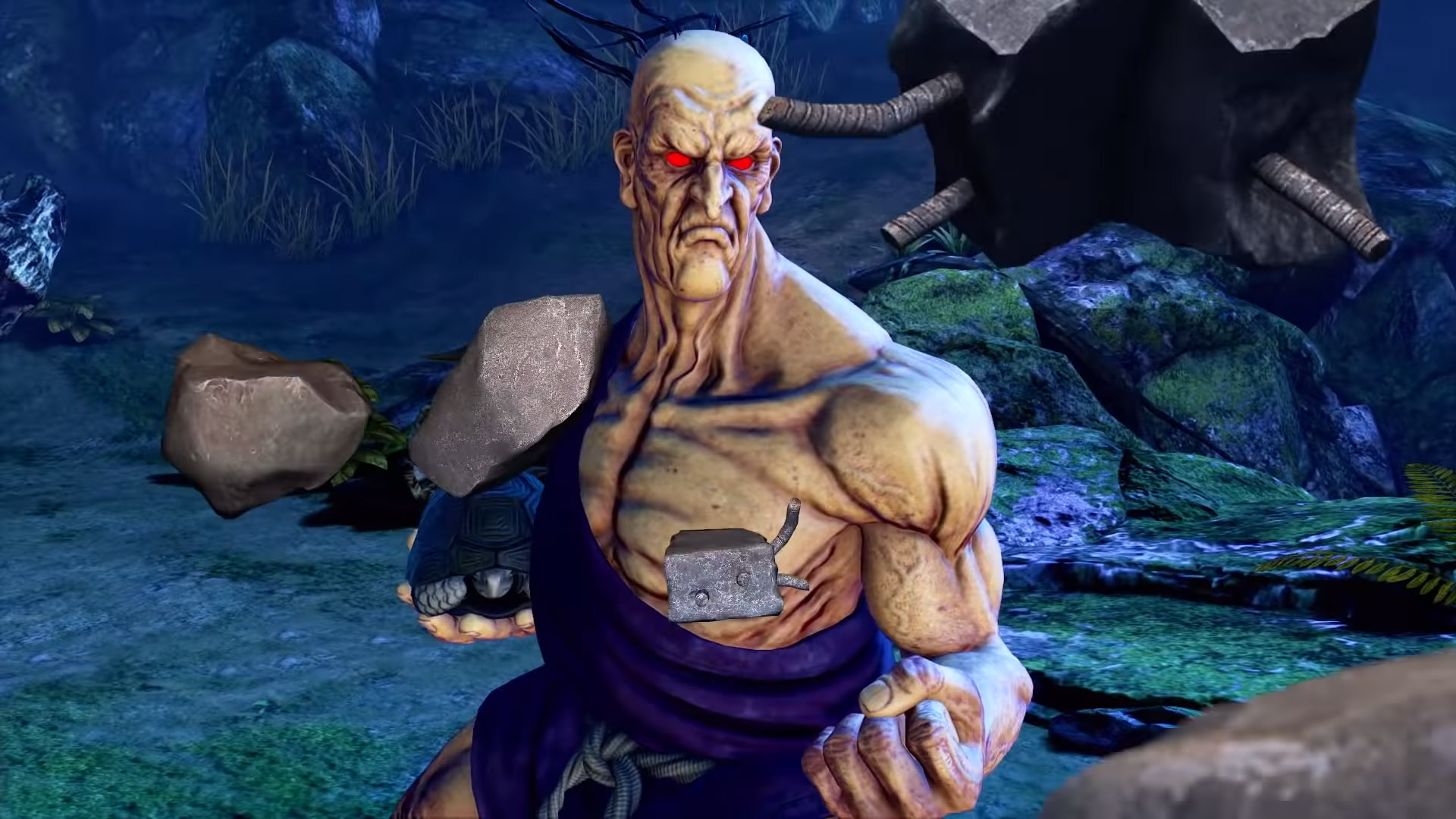 As was revealed on the game’s Summer Update 2021 stream, Oro will be a character able to be used in a variety of different styles. He will also be capable of using his V-Skill’s to keep his combo going, while also being able to bring the fight to his enemies with a series of grabs and reverse the flow of the battle with follow-ups and counterattacks.

You can check out his gameplay trailer below:

Oro will be released, as we said above, on August 16, together with Rival Schools’ Akira, as part of the game’s current season 5 character pass, which also features, with the exception of the two characters above, Dan, Rose, and newly revealed Luke, which, will be, according to the game’s developers, the future of the franchise.

You can check out Street Fighter V: Champion Edition’s official description below, as its presented in the game’s official site:

”Rule the ring with Street Fighter V: Champion Edition, the most robust version of the acclaimed fighting game! This new version includes all content (excluding Fighting Chance costumes, brand collaboration costumes and Capcom Pro Tour DLC) from both the original release and Street Fighter V: Arcade Edition. Champion Edition adds each character, stage and other content that released after Arcade Edition and with the release of this new version. In total: 40 characters, 34 stages, over 200 costumes – all action-packed into one knockout edition! READY? FIGHT!”

The game is is currently available for the PlayStation 4, PlayStation 5, Xbox One, Xbox Series X/S, and PCs. You can also take part in the game’s free trial right now on both the PS4 and the PS5, which features all the characters released between seasons 1 and 4 and will be available until August 18.