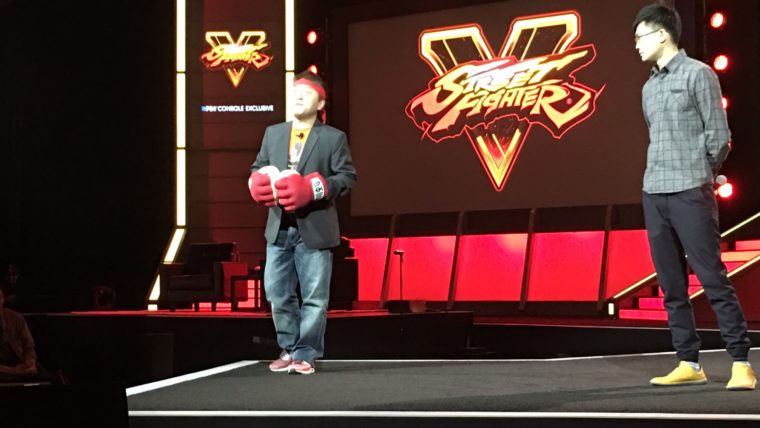 Street Fighter V is only a couple months away from release, with the final on-disc roster just being finalized with the earlier announcement today. More were already announced, with six more said to be coming in the first year and now all of them have been officially revealed.

Following much speculation and rumors on the choices of the six DLC characters that we learned prior for Street Fighter V, PSX was the perfect spot to make the announcement of just who those would be due to its console exclusivity on PS4.

Following the reveal of the last on-disc fighter, they have now revealed that Alex, Guile, Balrog, Ibuki, Juri, and Urien will be the six fighters included within the first year.

Also remember that while you can purchase these characters if you wish, they can also be earned at no additional cost through in-game currency, which is a great deal for those that will be playing a lot.

Make sure to stay tuned for any more details on Street Fighter V as PSX continues this weekend, with it ready to launch on February 16.