Street Fighter V Servers Are Back Online With Arcade Edition 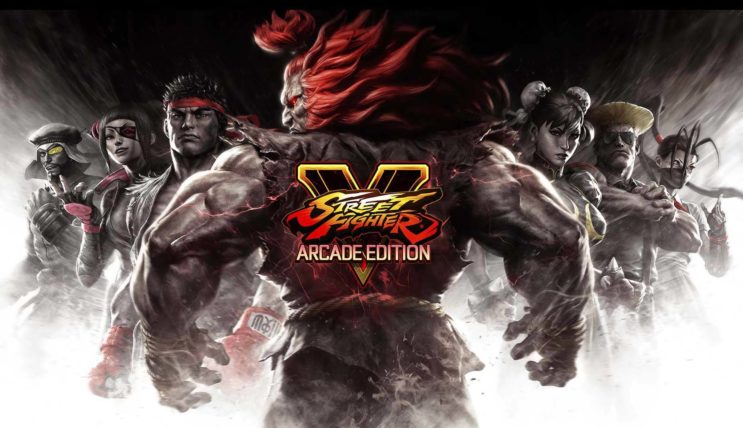 The servers for Street Fighter V are back online with the release of Street Fighter V: Arcade Edition.  Whether you purchased Arcade Edition or not, this update unlocks a bunch of new content in the form of Arcade Mode, Team Battle, a free trial for the first Season 3 character, and other features for the game.

To access this new content there’s a hefty download available for the PlayStation 4 version of the game.  It includes the aforementioned items and modes.  For those that already owned Street Fighter V, following the update the game will automatically be “Arcade Edition,” and will be able to access all of the new modes, upgrades, and items.

Here’s what you can expect to find in Street Fighter V following the Arcade Edition update:

Arcade Mode – Which allows you to take on SF5’s version of classic Arcade modes from all the major releases in the game’s history — From the original Street Fighter all the way to Street Fighter V.  Beating Arcade Mode with each character earns unlockable artwork.

V-Trigger II – Street Fighter V players will notice that following the update there are now two V-Trigger options in the game for each character.

Team Battle Mode – A local mode in which players can set up teams to play against friends or against the CPU.

Extra Battle Mode – A new mode that allows you to compete for exclusive character skins.

Updated UI – Arcade Edition brings with it a visual overhaul in the user interface as well as pre and post fight screens.

For our impressions check out our Street Fighter V: Arcade Edition Review.