The latest news in the world of video games at Attack of the Fanboy
October 20th, 2017 by Jose Belmonte 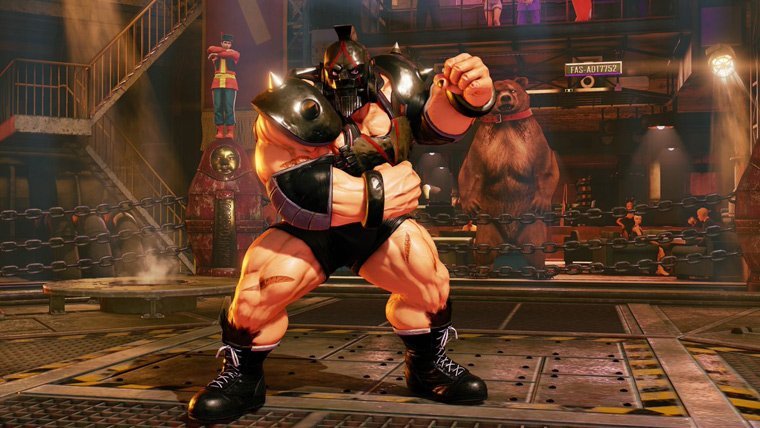 Capcom is releasing new sports-themed costumes for Street Fighter V at the end of the month, the Company has announced today via Twitter. The character receiving these new clothing are Kolin, Zangief, and Karin, and they will be available the same day that the game receives its upcoming new character Zeku.

Each costume links their owner to a specific sport. For example, Kolin gets an ice skater dress, Karin is dressed to take part in a horse race, and Zangief gets a dark and menacing wrestling uniform. Apart from referring to thei sports, each new outfit adds a new sense of style to each fighter, making them a very interesting purchase of any of these characters are among your favourite fighters.

Street Fighter V has some busy months ahead, as the game will receive on January 16 a free update adding the heavily-demanded Arcade Mode, a new Extra Battle mode, a Gallery, an additional V-Trigger for all fighters. Additionally, a new version of the game called Street Fighter V: Arcade Edition will be released to stores, and it includes access to the DLC characters from seasons 1 and 2, which can still be obtained for free on the regular version.

The sports costumes arrive on October 24 on PS4 and PC. Check out the rest of costumes below. 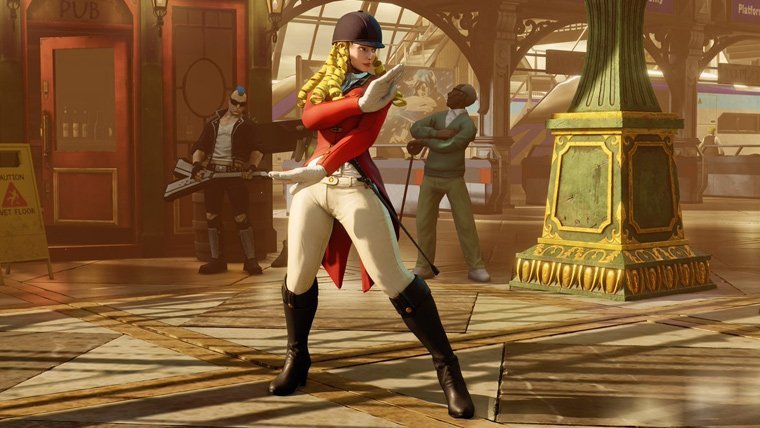 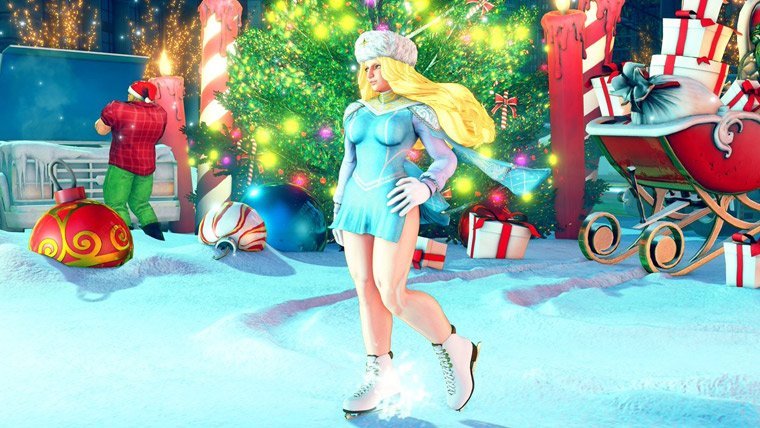