Sub-Zero Is Coming to Injustice 2 on July 11

The latest news in the world of video games at Attack of the Fanboy
June 25th, 2017 by Jose Belmonte 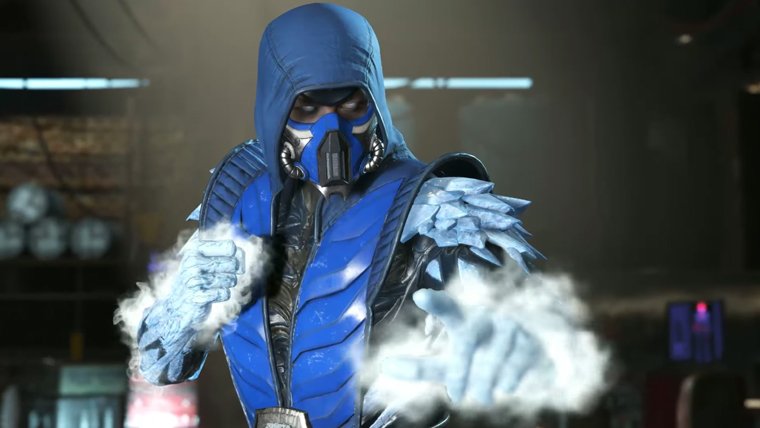 Injustice 2 is expanding its roster of fighters with a member borrowed from the Mortal Kombat series. Sub-Zero, the ninja specialized in glacial attacks, will be fighting DC heroes on July 11. Ed Boon, creative director at NetherRealm Studios has made the announcement on Twitter, with the message “Winter is coming…..in July,” and an image confirming the date.

The upcoming appearance of the Mortal Kombat character was announced last month with an impressive gameplay trailer that made clear that Sub-Zero is keeping all of his violent combat style intact. In the video he can be seen facing Batman in a fight that doesn’t end well for the masked Gotham hero.

The official description for Sub-Zero on Injustice 2 is: Sub-Zero is a lethal cryomancer and leader of the reformed Lin Kuei clan. When Sub-Zero was younger, the Lin Kuei were corrupted and destroyed from within, staining their honor.

Sub-Zero joins Red-Hood and Starfire as the new characters coming to the game via DLC. And while he is the first one to come from the Mortal Kombat universe, rumors say there might be more to come.

Sub-Zero will be available to download for Injustice 2 players on all platforms on July 11. Check out the gameplay trailer below.