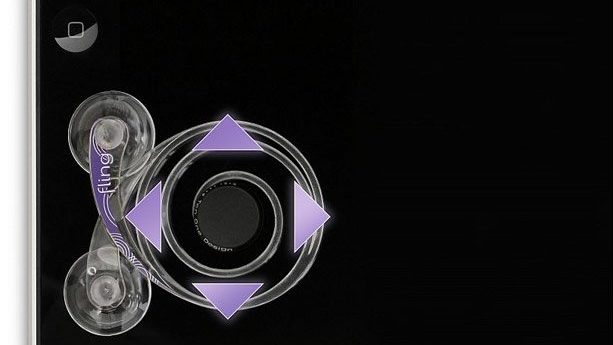 First Step, get ipad.  Second Step, get iPad Suction Analog Stick Thing.  Anyone that plays games on the iPad or iPhone knows that feeling dread when liking a game on the platform.  Especially a game that requires precision movements.  Because most if not all could pretty much be classified as having ‘bad controls’.  Using the built in stick on the screen is almost always a recipe for disaster, and by disaster I mean trying to beat certain parts of the a game over and over until you finally just give up in disgust.  Well, it looks like your saving grace is on the way in the new suction based analog stick for the iPad device.  Designed by Ten 1 design.  The Fling as they more professionally call it is a tactile game controller that gives you ultimate control over any game that has a virtual joystick.  The designer pleads ” Stop worrying about the controls and take your skills to the next level.”

The Fling is available for preorder at tenonedesign and will run you a mere $24.95 which is a great deal, because you can’t put a price on sanity.