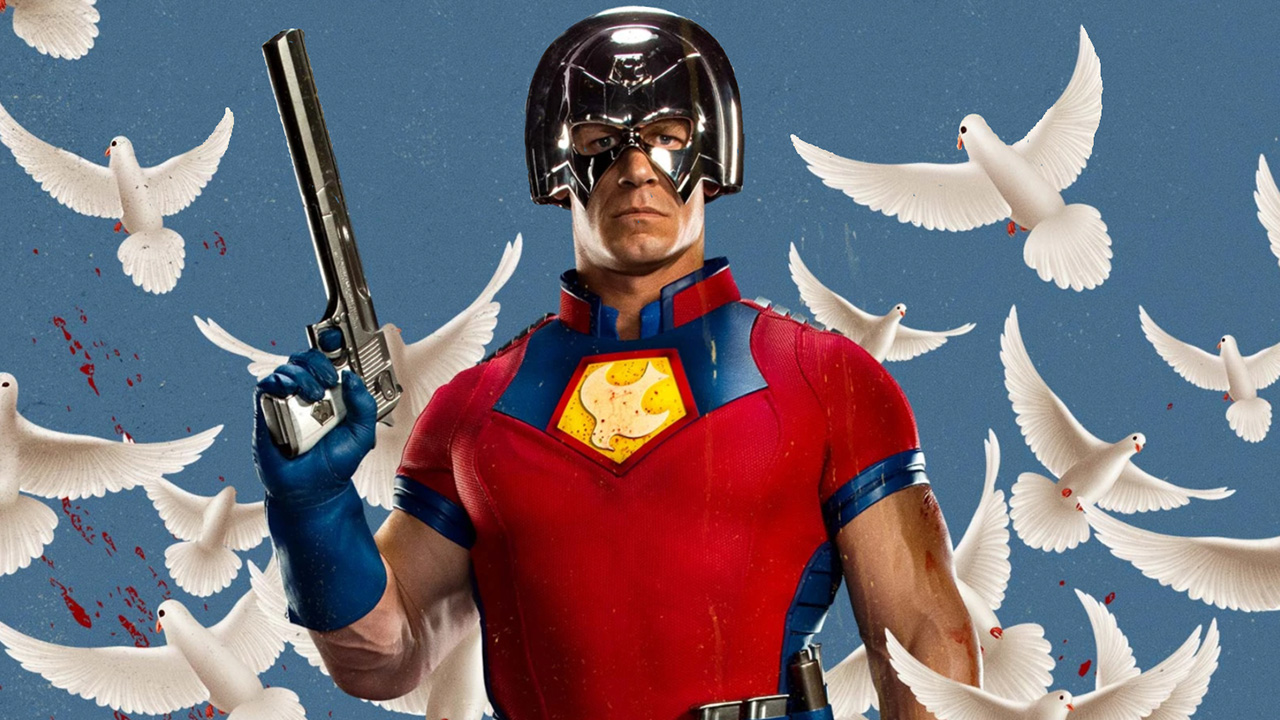 Fortnite may be getting another Suicide Squad-inspired skin, since, according to known leaker @ShiinaBR, the same insider who leaked the game’s Bloodsport collaboration, released on August 3, also mentioned the existence of a Peacemaker collab, which may bring a new skin to the battle royale.

You can check out the post in which the known leaker and dataminer revealed the information below, courtesy of @ShiinaBR on Twitter:

The Reddit insider who privately leaked the Bloodsport collab before its announcement also mentioned Peacemaker as a collab alongside Bloodsport.

Peacemaker's show comes out in January, so we MIGHT get a skin of him in January. pic.twitter.com/nDtWwh54VZ

Fortnite is currently on its seventh season. You can check out below the official description of it, as is featured on the game’s official page in Epic Games Store:

You can check out John Cena’s portrait of Peacemaker right now on James Gunn’s The Suicide Squad, released on July 29, 2021, in the UK, and on August 5, 2021, in the US. The character is also set to star on his own HBO Max series ”Peacemaker”, a spin-off of the acclaimed movie that finally gave the group a worthy adaptation on the big screen.