Summer of Arcade begins on July 18th on Xbox Live 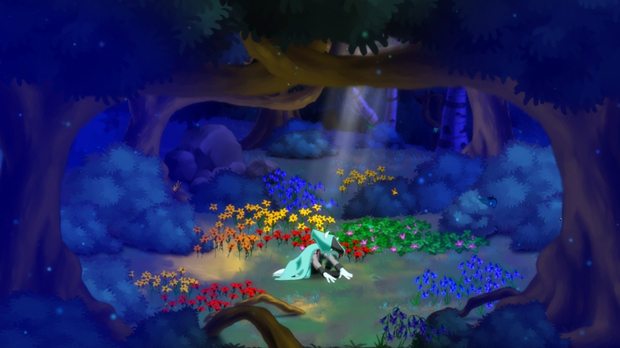 Microsoft has just announced their roster for their yearly Xbox Live Summer of Arcade promotion.  This year will see five new titles released between July 18th and August 15th, some which we recently saw at E3 2012.  You can find the full schedule of content below:

Wreckateer – July 25th – Wreckateer is a physics-based destruction game for Kinect. Assume the role of the Wreckateer, the newest member of the Wreck & Tinker Destruction Company. Make your new bosses happy by launching magical ammunition at goblin infested castles, turning them to dust.

Deadlight – August 1st – The world has ended. There is no hope. No new beginning. Only the survivors. DEADLIGHT follows the journey of Randall Wayne, a man searching for his family across Seattle during the aftermath of a 1980s event that has decimated life on earth. This visually stunning Cinematic Survival Platformer will challenge you to run, jump, climb, and struggle for your life as you look for answers and the ones you love.

Hybrid – August 8th – Hybrid is a multiplayer third person shooter in which two factions fight for world domination on a persistent world map. Take control of a soldier fighting for the Paladins or the Variants as they race to control the world’s most powerful resource; Dark Matter. Your victories on the battlefield directly affect the course of the war!

Dust: An Elysian Tale – August 15th – Immerse yourself in a gorgeous hand-painted world on a search for your true identity. As the mysterious warrior, Dust, you must master the ancient Blade of Ahrah to battle dozens of enemies with an intuitive combat system, take on a variety of quests, discover powerful upgrades throughout the massive, open world, and uncover the story of an ancient civilization on the brink of extinction as you fight to uncover your own past.