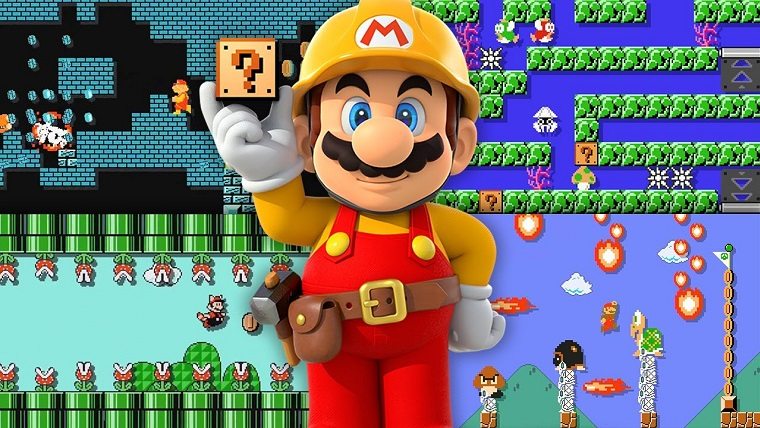 If you’re planning utilizing the online portion of the Wii U’s Super Mario Maker then I have some bad news for you, as Nintendo has announced  an ongoing network maintenance that will last around a day and a half.

As for what the reason for this sudden maintenance is, Nintendo revealed that they are performing the “emergency maintenance” to fix a bug that is in the Create mode. Once that maintenance is complete they will be releasing a software update to remove the bug completely.

Those who are planning to play the game within the next couple of days can still utilize all of the basic game features like creating and playing your own courses or the ones provided in the game. You just wont be play other players’ courses or even upload your own while the maintenance is going on.