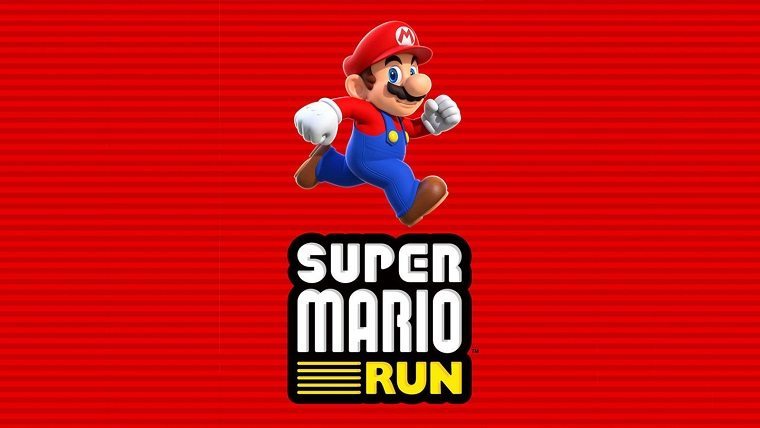 People that want to play Super Mario Run without the internet will be out of luck. For some reason, you need the internet to play it at all times.

This was also confirmed by Shigeru Miyamoto himself who was interviewed recently by Mashable. It sounds like Nintendo wants the game to be always online to ensure the game is stable and that the software is secure. It might have been done in order to prevent hackers from cheating.

He said: “For us, we view our software as being a very important asset for us. And also for consumers who are purchasing the game, we want to make sure that we’re able to offer it to them in a way that the software is secure, and that they’re able to play it in a stable environment.

We wanted to be able to leverage that network connection with all three of the [Super Mario Run] modes to keep all of the modes functioning together and offering the game in a way that keeps the software secure. This is something that we want to continue to work on as we continue to develop the game.”

He also said that one of the reasons why the game is releasing on iOS platforms first is because of the security element. At one point of development, the World Tour mode was going to be available offline. However, all game modes relied on the network for save data among other things which is why they needed the game to be always online.

Miyamoto also confirmed that for “security”, he meant it was done to prevent piracy. Super Mario Run is out on December 15th, 2016 for iOS users. It will be out at a later date on Android.