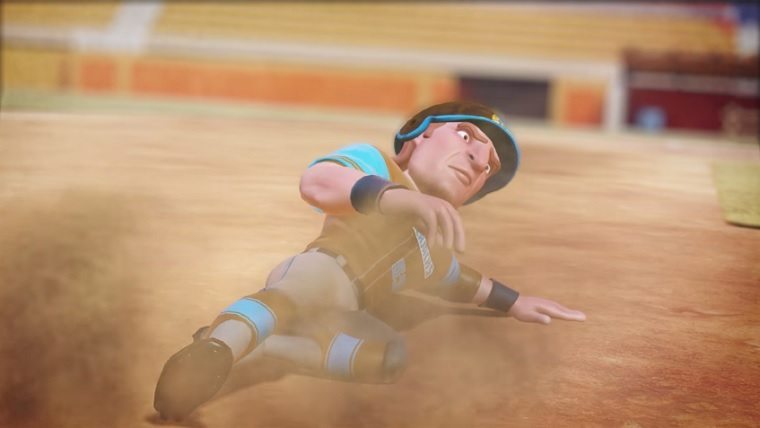 Those who are looking forward to checking out Super Mega Baseball for free with next month’s Xbox Games with Gold are in for some good news, as a sequel to the game has just been announced. Super Mega Baseball 2 is set to be making many improvements over the original game, and the developers have released a teaser trailer for the game that you can check out at the bottom of this post.

Some of the biggest improvements that the game will be making over the original is the addition of online multiplayer and revamped graphics. Developer Metalhead said the following about the upcoming game:

“With the launch of Super Mega Baseball we received an overwhelming and positive response from the community, confirmation of sustained interest in this style of streamlined gameplay in sports games, and some excellent feedback. That feedback was consistent with our roadmap for the product and that has made decisions on where to improve the game rather easy–we’re improving upon the original largely with the set of features most requested by the community.”

While an exact release date was not provided by the developer, Super Mega Baseball 2 will launch in 2017 for PlayStation 4, Xbox One and PC. You can check out the teaser for the game below.