Super Smash Bros. for 3DS is Finished and will be Shown During Live-Stream 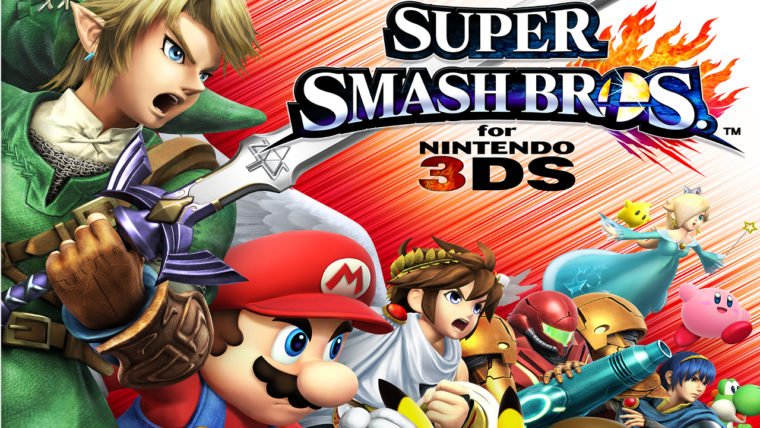 Nintendo has announced an upcoming live-streaming event in which they will unveil the final version of Super Smash Bros. for Nintendo 3DS. The stream will be hosted by Nintendo’s Treehouse division and will last eight hours. Gameplay will be streamed via Nintedo’s Twitch channel, and will feature a bunch of games that will be coming to Wii U and 3DS.

On September 12th we’ll be streaming 8 hours of gameplay, including Super Smash Bros. for Nintendo 3DS

With the event only four days away this seems to confirm that the game has finished with development and should be ready for its launch on September 13th in Japan and October 3rd in the US and Europe. Hopefully this also means that development has progressed well for the Wii U version, which is set for release this holiday season.

The big question going into the stream will probably center around character reveals. Many of the unannounced characters were leaked a couple of weeks ago and only one has been confirmed since then. Will Nintendo confirm the other two shown in the videos and will the final roster look like the leaked image? With the game less than a week from its Japanese launch there is little reason to hold back information now. Whether Nintendo announces the full character roster or not, we should find out as soon as gamers get Super Smash Bros. for Nintendo 3DS into their hands.

The full text of the invite reads “On September 12th we’ll be streaming 8 hours of gameplay via Twitch, including a look at the final version of Super Smash Bros. for Nintendo 3DS. But first, we’ll be covering some upcoming games for Wii U and Nintendo 3DS.”

Super Smash Bros. for Nintendo 3DS will be available exclusively on 2DS and 3DS on October 3rd. The Wii U version doesn’t have an exact release date, but will hit this holiday season.

Home / Game News / Super Smash Bros. for 3DS is Finished and will be Shown During Live-Stream