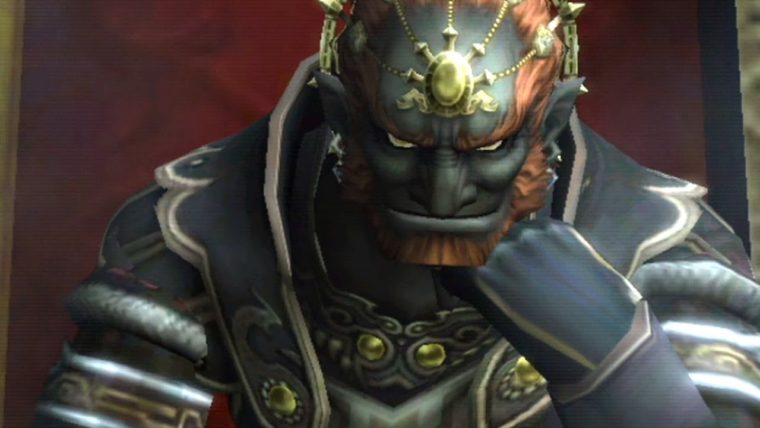 Super Smash Bros for Nintendo 3DS and Super Smash Bros. for Wii U are no strangers to leaks and rumors. We’ve seen a lot of characters teased via supposedly leaked images. Today’s leak is special though as it contains off-screen footage showing three currently unannounced characters coming to the new Super Smash Bros. The footage comes from Youtube user Izat True and it shows a few matches taking place on the 3DS version of the game.

The three characters of interest are Ganondorf, Bowser Jr., and Shulk from Xenoblade Chronicles

The three characters of interest are Ganondorf, Bowser Jr., and Shulk from Xenoblade Chronicles. These have all been rumored to be in the game before, making this another piece of evidence, and the strongest yet. Images can be faked fairly easily, but a full video showing gameplay is tough to manufacture, especially with the game unreleased.

Five videos are available in the playlist below, but their names suggest that more could be on the way. They are short, but show enough footage to reveal a lot about the three new characters. Bowser Jr., for example, will feature the Koopa Clown Car seen in Super Mario World and many other games. Ganondorf will return to the series with a lot of his old moves intact, which might upset some fans wishing for a redesign. Shulk looks to be another addition to the sword-fighter type, using the Monado from Xenoblade Chronicles to fight.

This leak confirms a lot of the rumors from a recent roster list featured on 4chan. That list showed returning characters Wario, Mr. Game & Watch, Ganondorf, Falco, Jigglypuff, R.O.B., Ness, and Dr. Mario along with newcomers, Bowser Junior, Shulk, and the dog companion from Duck Hunt. While this new leak lends a bit of credence to the last one, I still doubt that the 4chan leak was fully legitimate considering the visual issues in the leaked image.

We’ll just have to wait to see if any of those characters get announced soon as well, and it would be nice to get confirmation on the three characters featured here. Super Smash Bros. for 3DS is set to release on October 3rd in North America.

UPDATE: Apparently this leak has some connection to the previous one, leading many to believe that the full roster from 4chan is legitimate. The person leaking the information is supposedly a member of the ESRB, or at least has access to the ESRB build of Super Smash Bros. for Nintendo 3DS, making this a big security concern for either the ESRB or Nintendo.

UPDATE 2: The original videos were taken down via a copyright claim from Nintendo. A fan saved the videos and has reuploaded them, as seen above. Nintendo going out of their way to remove these videos makes it highly likely that they are from the actual game.