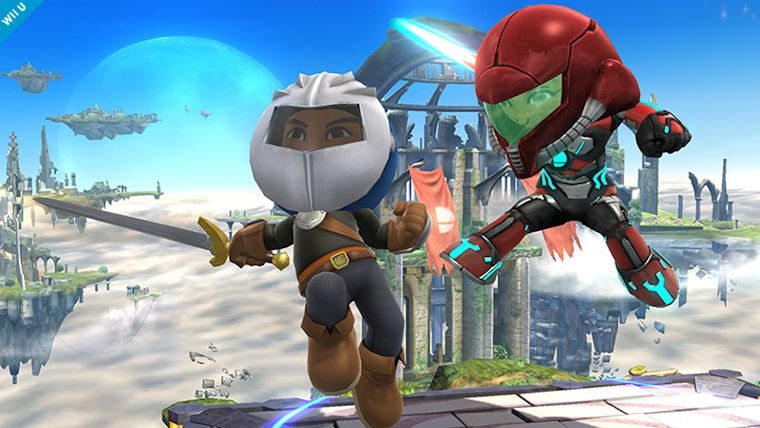 With only about a month left until the release of Super Smash Bros. 3DS in Japan, we will very soon know the full roster of the game before the launch in the US, and way before the release of the Wii U version. That means we will likely get more constant character reveals in that time, unless a bunch of them are going to be secret characters. One that many have been waiting on made his debut in Super Smash Bros. Brawl, and today’s update from Masahiro Sakurai may have just hinted at his return.

Rather than the typical reveal of a veteran with a number of images, Sakurai chose to go with a very different approach with the possible trolling reveal of the return of Meta Knight.

This could of course always mean that Meta Knight has been removed and using a Mii Fighter is the only way to have anything like him in the game, but would Sakurai really be that cruel? He’s good at trolling, but outright doing that seems un-Sakurai like. I have a feeling this will be followed by the official reveal sometime this week, but we’ll have to see.