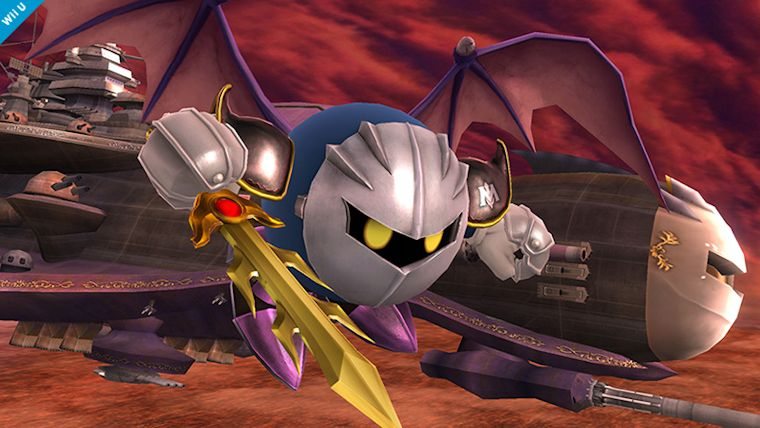 There have been many characters announced so far for Super Smash Bros. but it seems someone has gotten a hold of the game and taken a few images of the final roster. 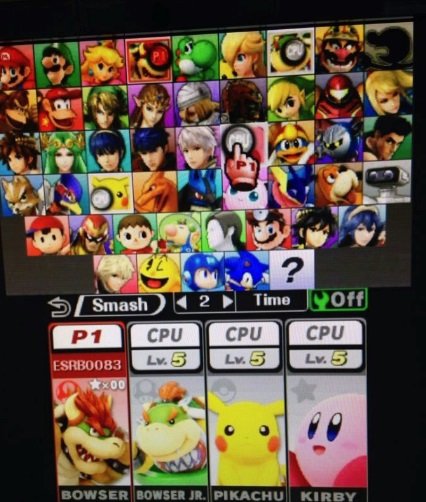 The final roster, if this turns out to be legit as it was leaked via 4Chan, reveals a slew of returning veterans and a few new faces. The images shown, reveal that the yet unconfirmed final list shows returning veterans Wario, Mr. Game & Watch, Ganondorf, Falco, Jigglypuff, R.O.B., Ness, and Dr. Mario. On top of that they are joined by newcomers, Bowser Junior, Shulk, the protagonist of Xenoblade Chronicles and the dog companion from Duck Hunt. An interesting group of characters to say the least. 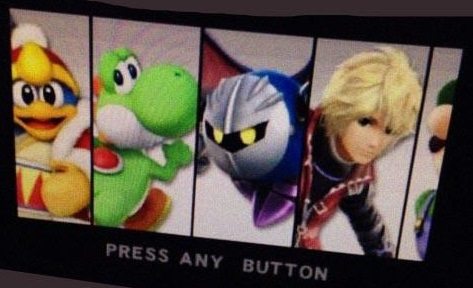 Again, this is just a rumor now since this has not been confirmed. It looks like there are going to be a wide array of fighters either way. We have reached out to Nintendo for comment and hope to hear back. In the meantime, we can only hope that this one turns out to be true.