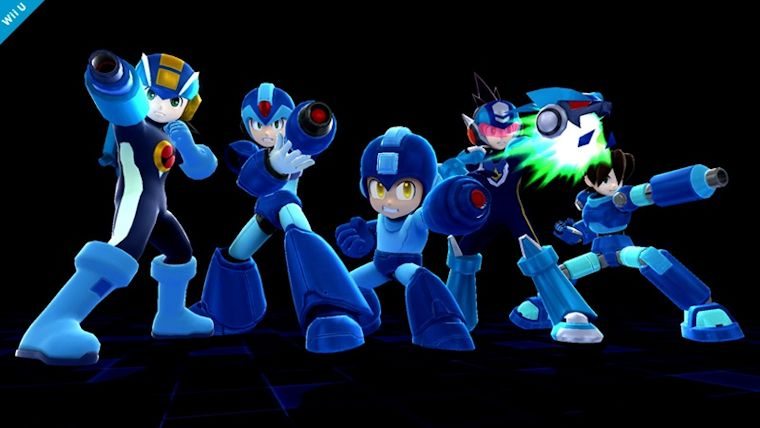 Update: It ends up that this was actually a false posting by a member on NeoGAF that was from a fake Nintendo Twitter account. However, with a release in Japan only a few weeks away, it is very likely that we will see one very soon.

Original Story: Super Smash Bros. has been all over the gaming news sphere the last few days, thanks to a number of different leaks, including some with video today that seem to point to them being real. Now, according to a poster on NeoGAF, Nintendo has revealed that a special Nintendo Direct focusing on Super Smash Bros. 3DS will be coming this Friday.

One has to wonder if this Direct is in response to all of the leaks or if it was planned all along. I wouldn’t be surprised if it was pushed up a bit, with the Japanese release coming in a few weeks. The previous Super Smash Bros. themed Nintendo Direct featured a ton of new information on the game, so it is likely we will see mode, characters, and stage reveals at the least in this one.

While the latest leaks with video seem about as real as they come, it would be quite funny if this Direct started off with something that completely proved all of them fake.

If you are interested in catching the steam live, it will be coming on Friday at 11:00 pm ET (8:00 pm PT), but if you will not have time to watch, you can expect full coverage of the stream right here on Attack of the Fanboy following the Direct.