New Super Smash Bros to have 3DS/Wii U Compatible Features 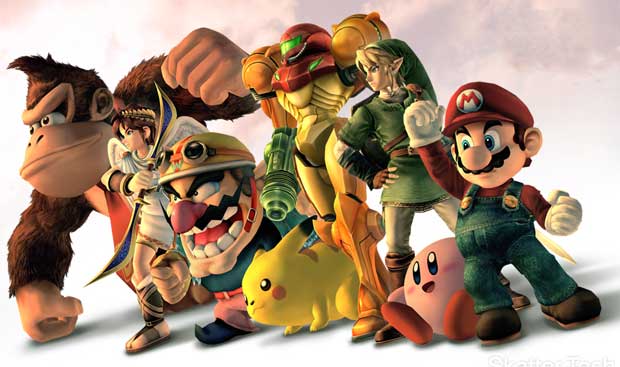 The next Super Smash Bros. title will definitely have some new functionality built into it, according to Masahiro Sakurai.  The team behind the next Smash Bros game is diligently at work on the title, but they’re working on things that you might not have been expecting.

While the game will feature its fair share of gameplay improvements, Sakurai isn’t just trying to expand by adding new content.

“There is a certain dead end we come to if we just expand the volume of the game,” he told IGN in a recent interview.  “I intend to change direction a little as we go…The key to that’s going to be its dual support for the 3DS/Wii U…I’m just getting started on this so its going to take time, but I’ll come up with something that uses that link as the game’s central axis, so I hope you’re looking forward to it.

Details have been sparse about the next Smash Bros. title, but there had been rumors that an E3 reveal was in the cards.  With Sakurai alluding to a project that is far from finished, that might not be the case.