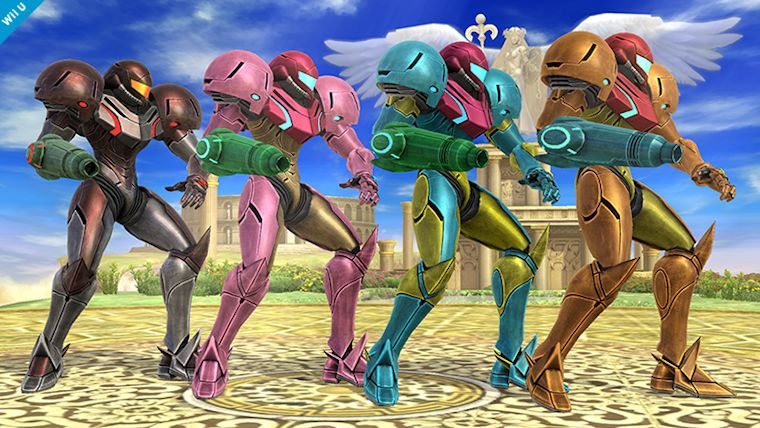 The upcoming Super Smash Bros. looks to be expanding on everything we’ve had in the past, from the roster number to the number of features. One other piece of the game that has been teased over time are the number of alternate costumes for characters in the game, and even though it was mentioned in leaks, Masahiro Sakurai has confirmed through Miiverse that every fighter in the game will have eight total costumes, though some are just palette swaps it appears. 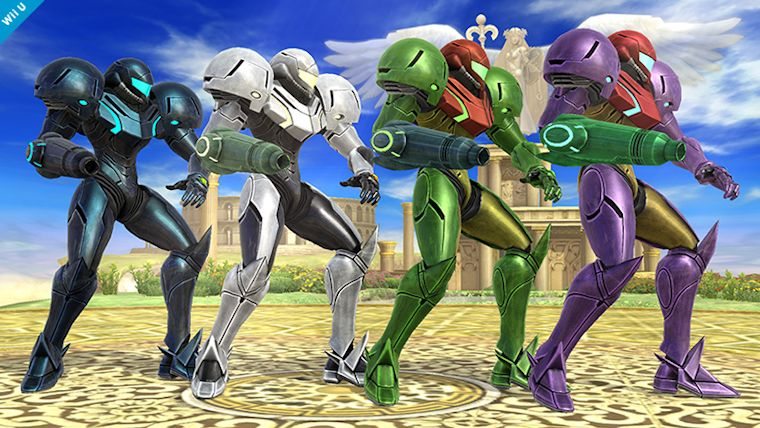 Sakurai also showed off the other four costumes that Villager can use in the game as well. 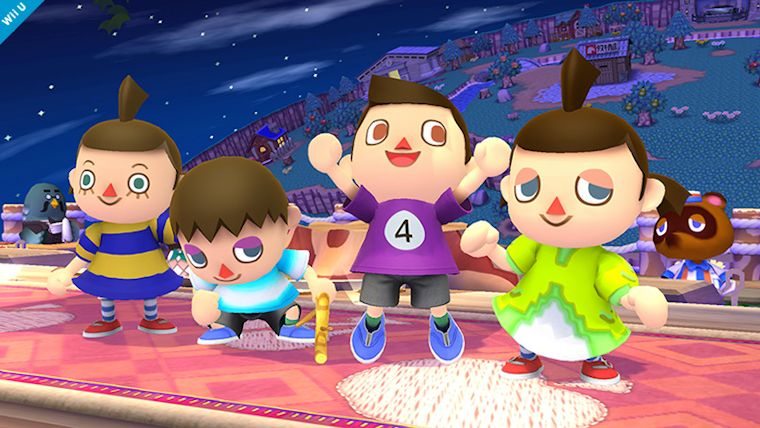